Things I’ve found at my grandparents 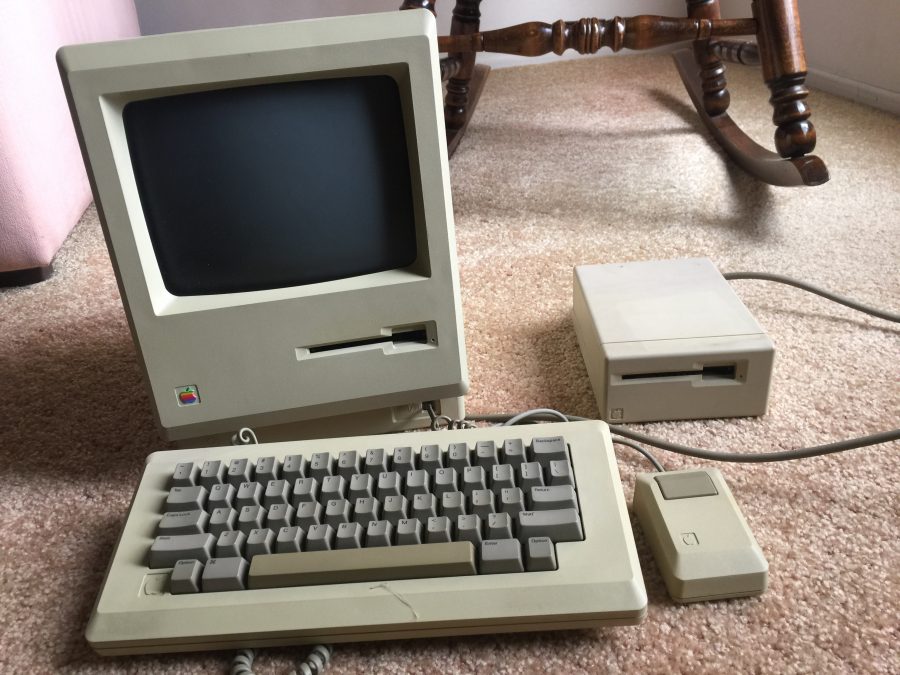 Things I’ve found at my grandparents

Well, recently I was going through the some of the closets in my Grandparent’s house which they’ve lived in since 1961 I think they said. So long that my mum and Aunt both grew up in that house. and well they never really put anything in the trash or had a yard sale, instead, they just put in a closet and forgot bout it.

This Macintosh from 1984 still works AND has 512k Ram LOL that was some serious speed. (Your iPhone is faster just to give you an idea.)

This Minolta is pretty cool but what’s cooler was the never opened film that expired in 2000, and 2001 so I can not wait to start using that. However, I went to the local Walmart and you can get your film developed BUT they do not give back your negatives WTF? they just put it on a cd for you. that would be ok for the average grandma but not me plus who has CD/DVD drives anymore? So I think I’ll send the film to a lab that’s only 30 a minute drive away. 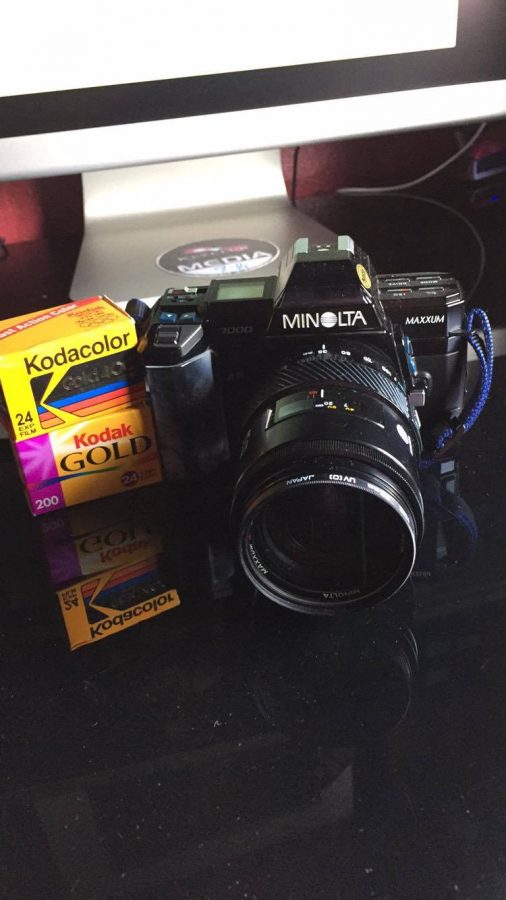 Then there was this camera. I remember using these old 110mm film cameras from when I was a kid. 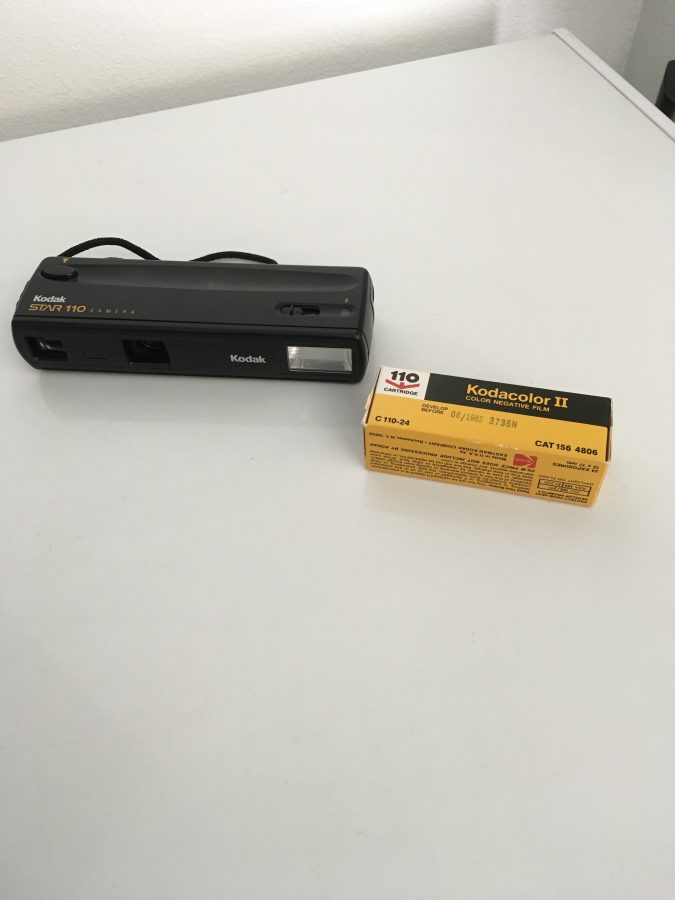 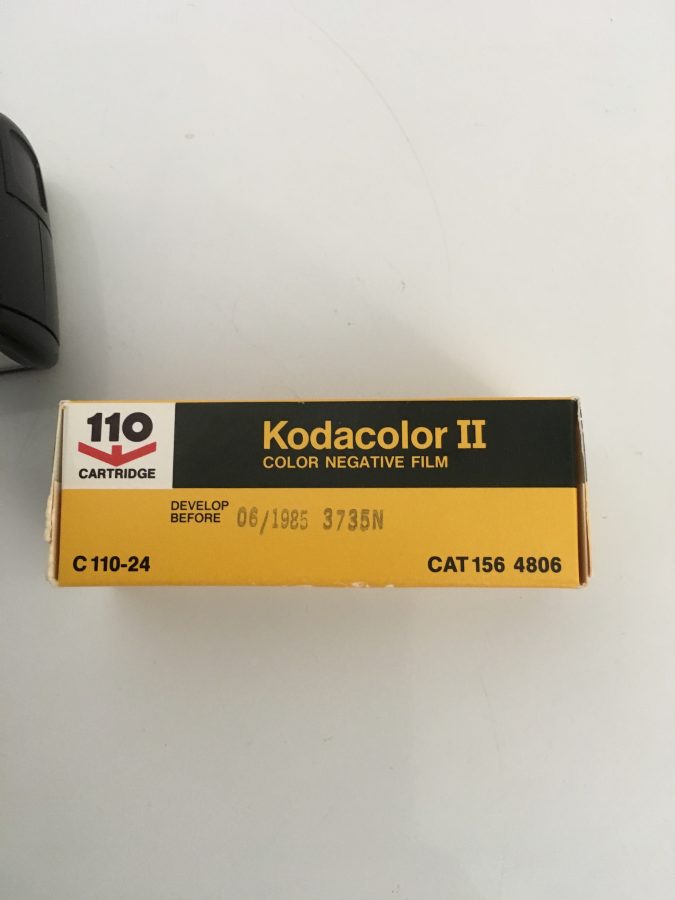 Found some Polaroid’s. These are in perfect condition but you can only get film from Impossible-Project.com and they are expensive. 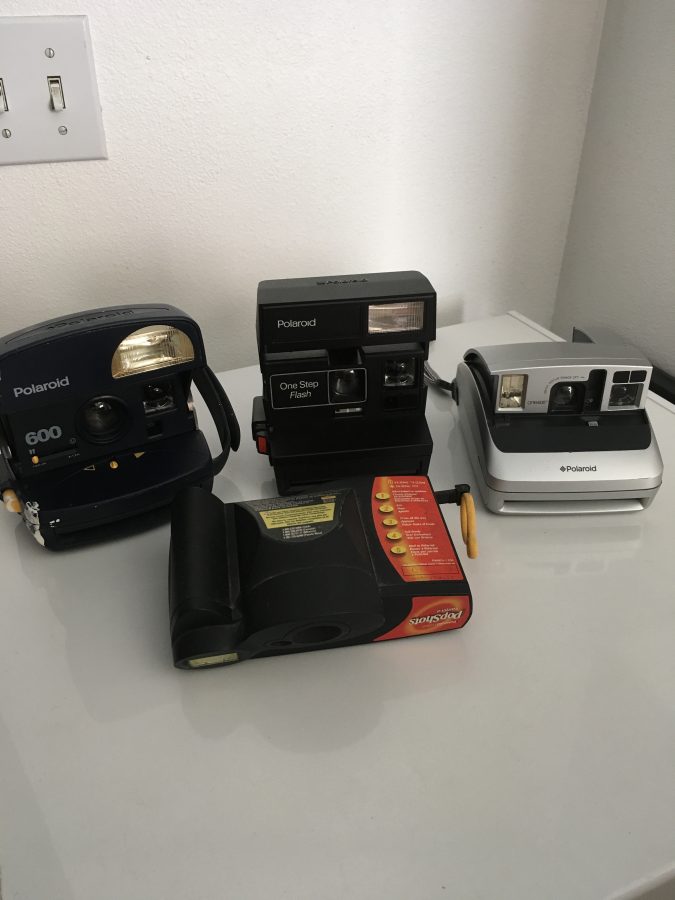 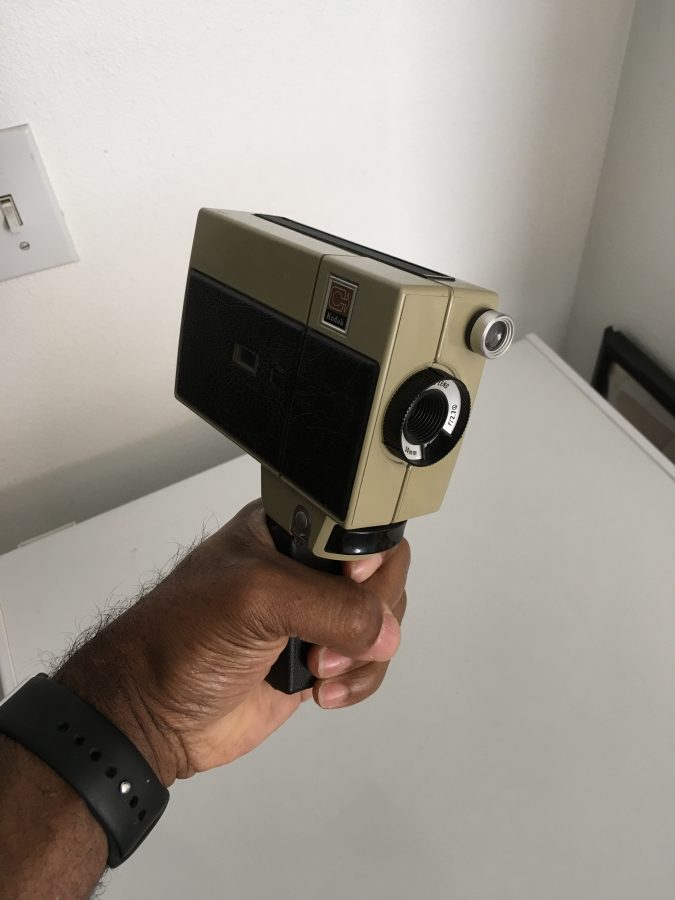 THEN THERE WAS THIS movie camera still works it’s pretty neat it had two things of film next to it. One was in a tin can the tin can was wrapped in tape so that that film inside would not be accidentally opened and exposed. So he must have used it back in the 1960’s I just don’t know where to get it developed to see what’s on in.

HOWEVER, according to my mom, my Grandpa was a swinger back in the 60’s and warned me about what might be on the film. 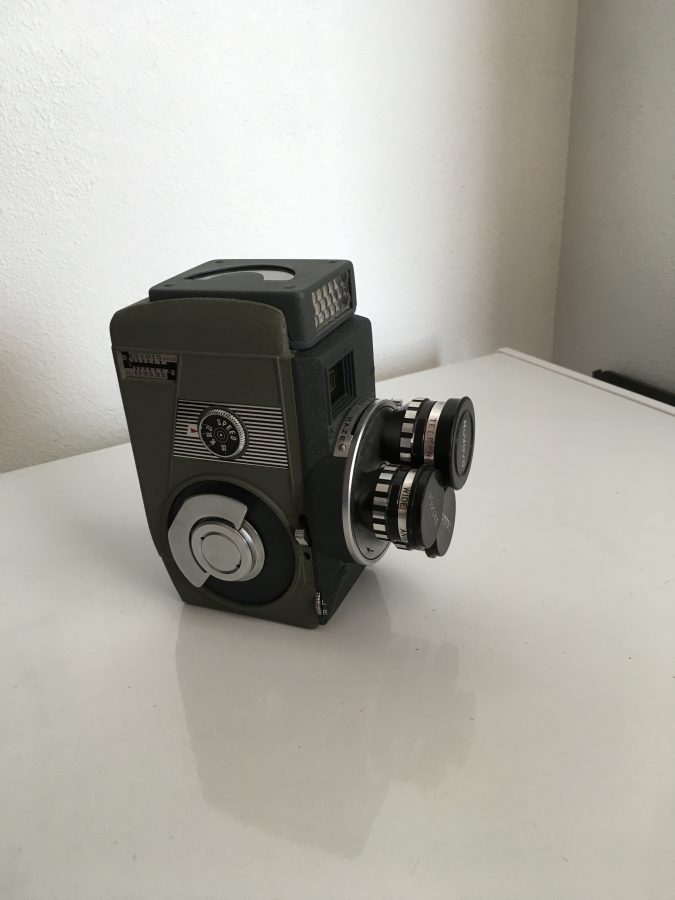 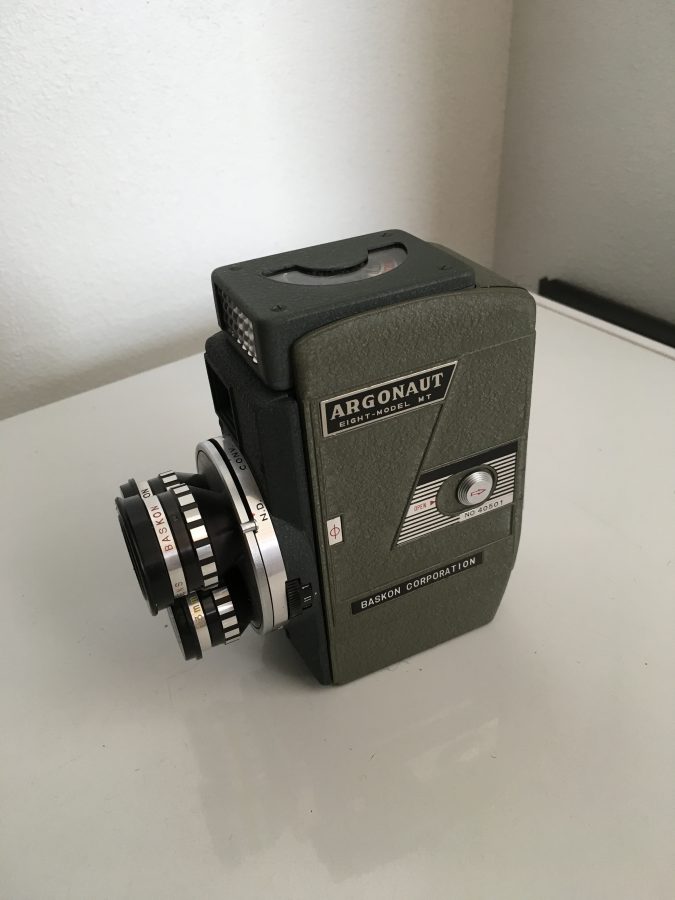 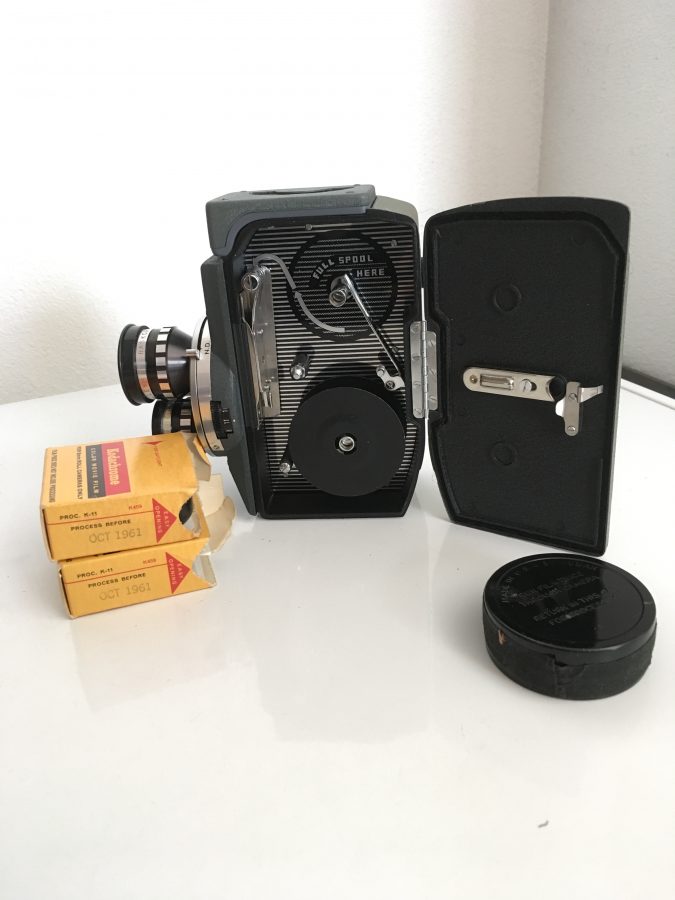