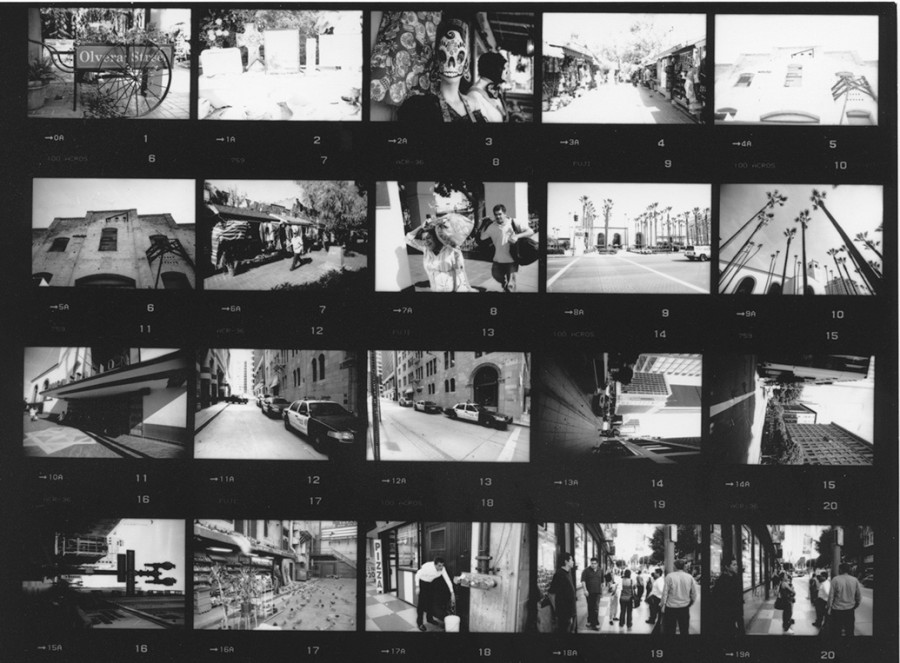 In 2008 I hit the streetd of Downtown Los Angeles with my parents old Pentax K100 and two rolls of Arista 400 ISO 35mm film. My sister and I bought a $5.00 day pass on the Metro Redline. We started off at Union Station, from there we went over to Olvera Street and worked our way up to 7th and Metro station then finally over to Hollywood and Highland station. By this time I was starting to document the people of Los Angeles and less of the historic architecture.

This is photo “Lady of Los Angeles” is the photo that started my Portraits for a Dollar series. 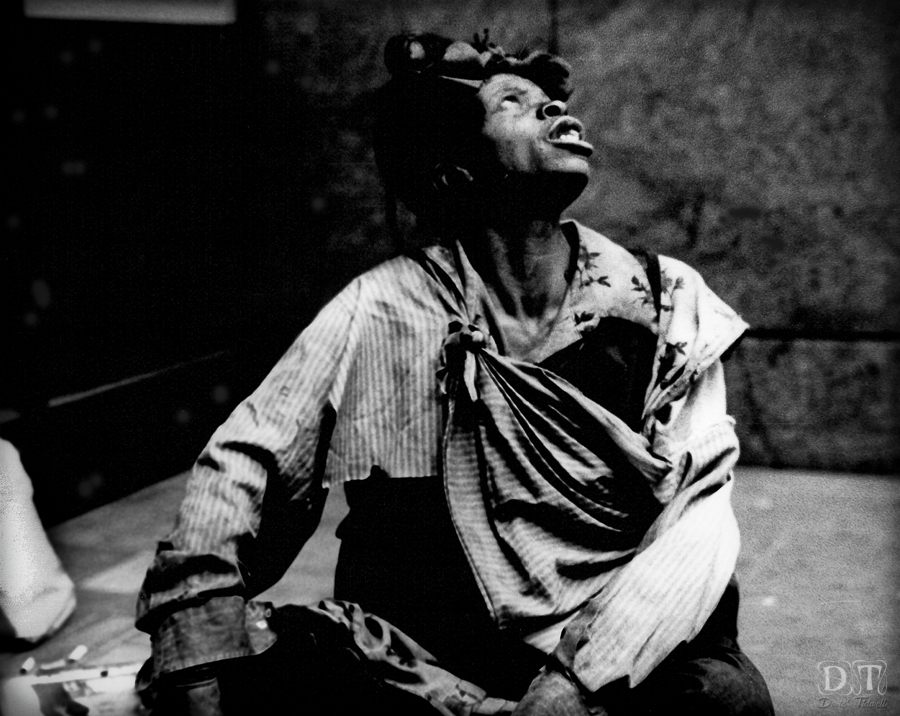 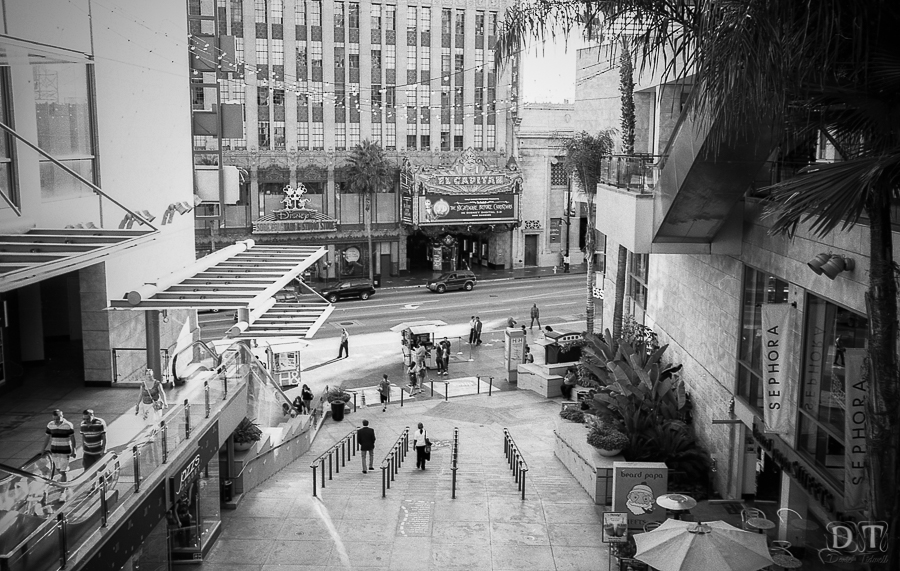 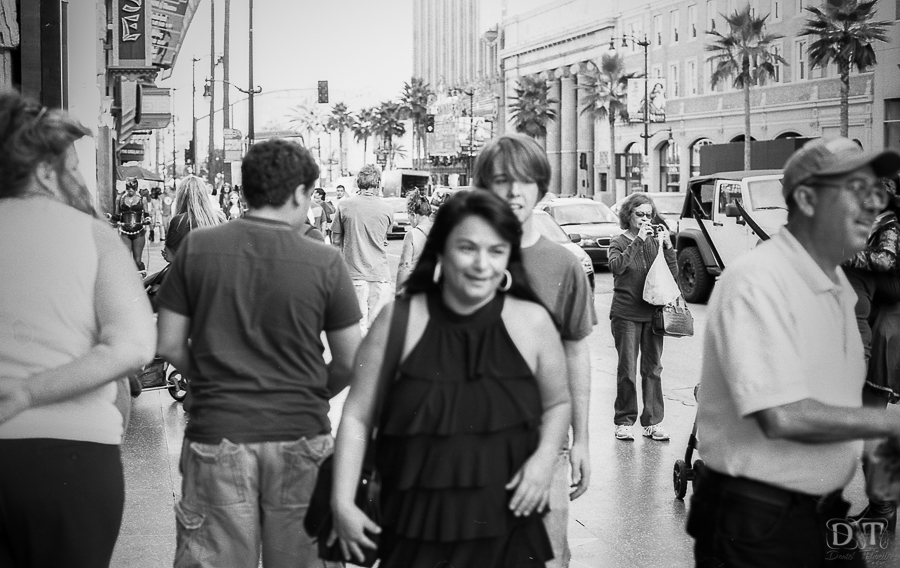 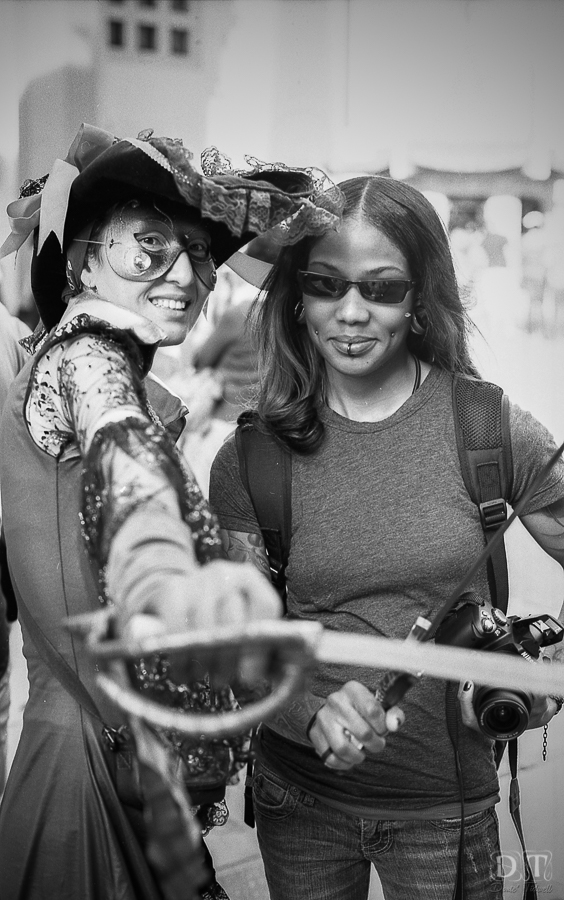 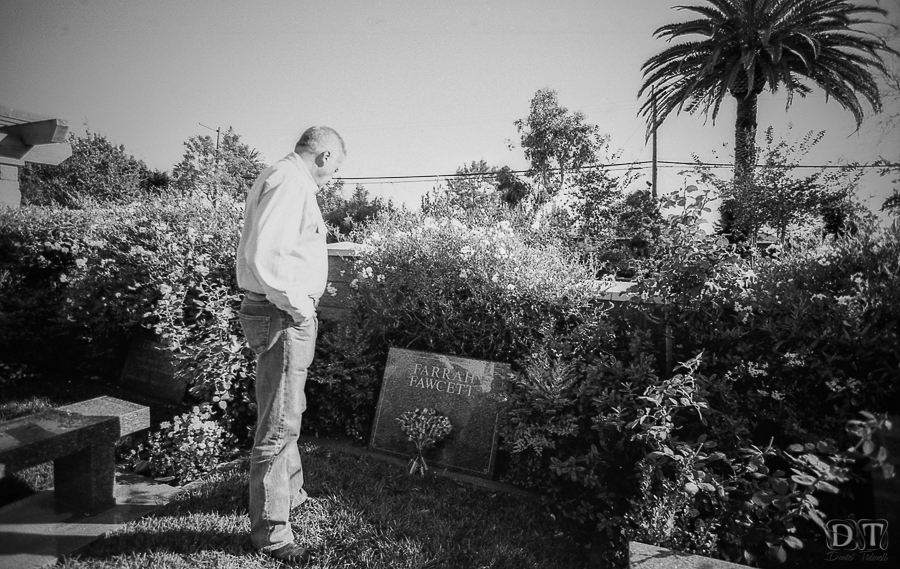 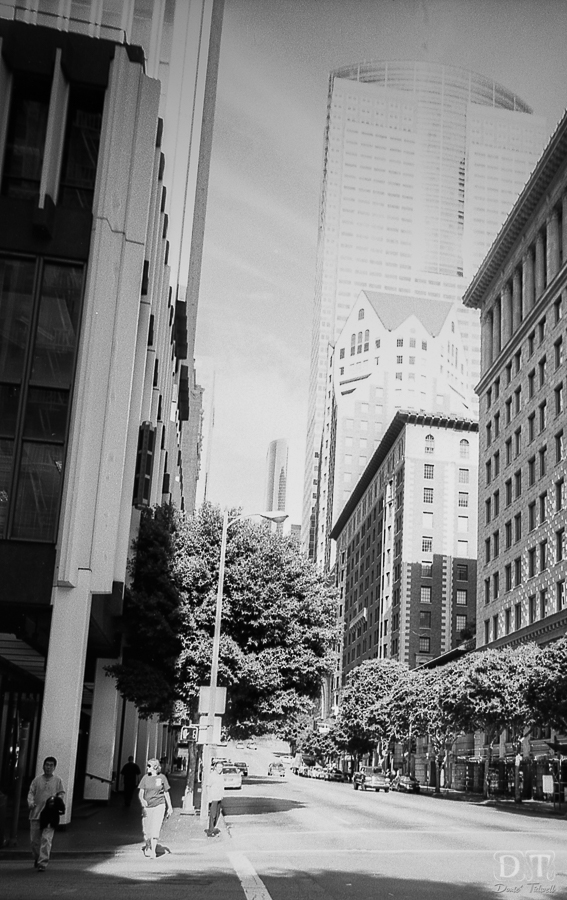 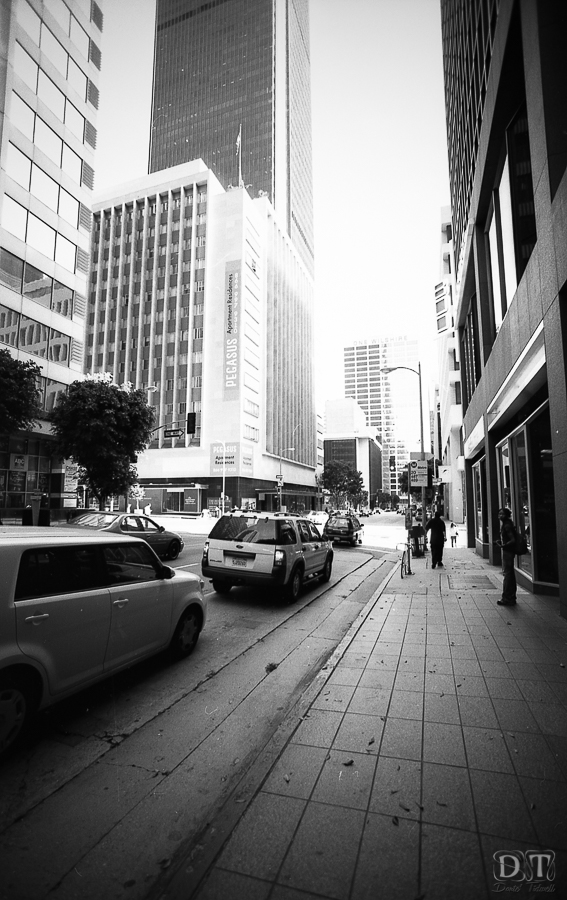 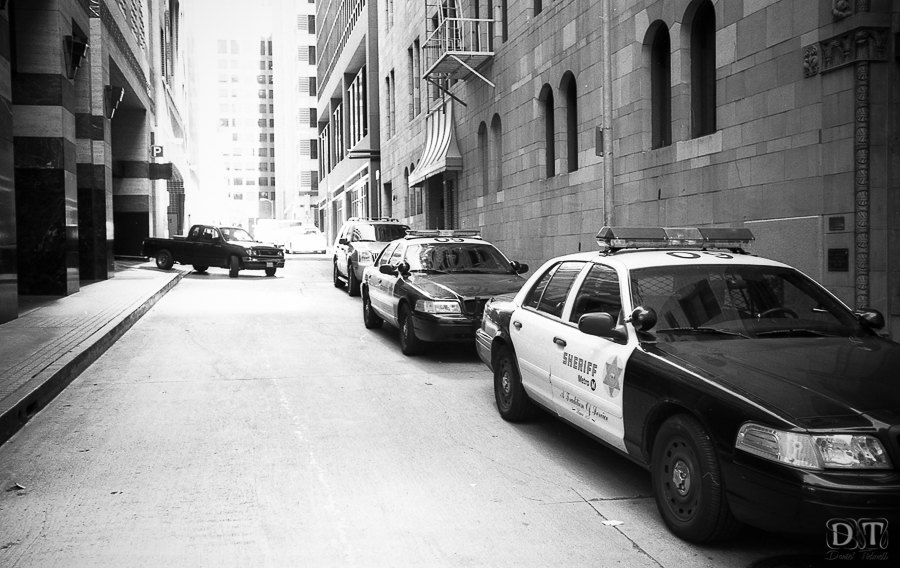 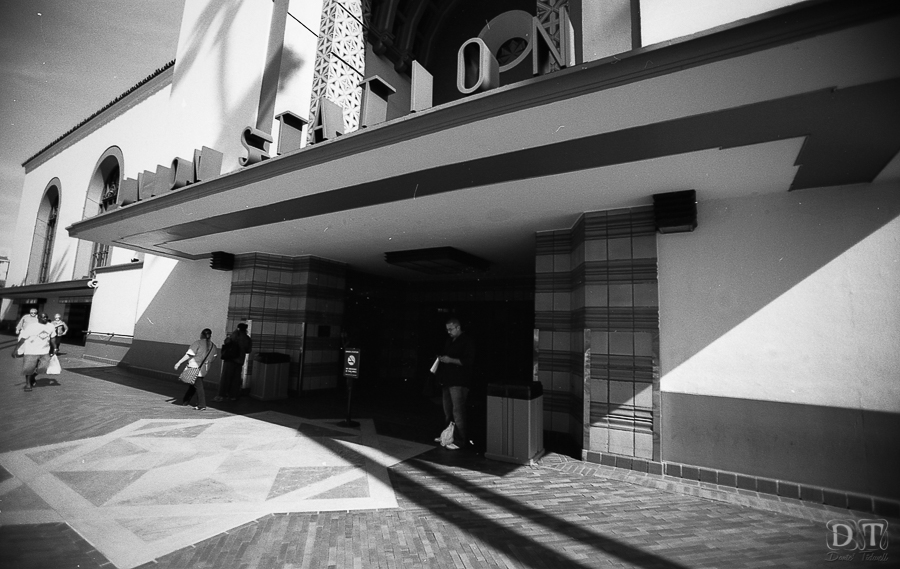 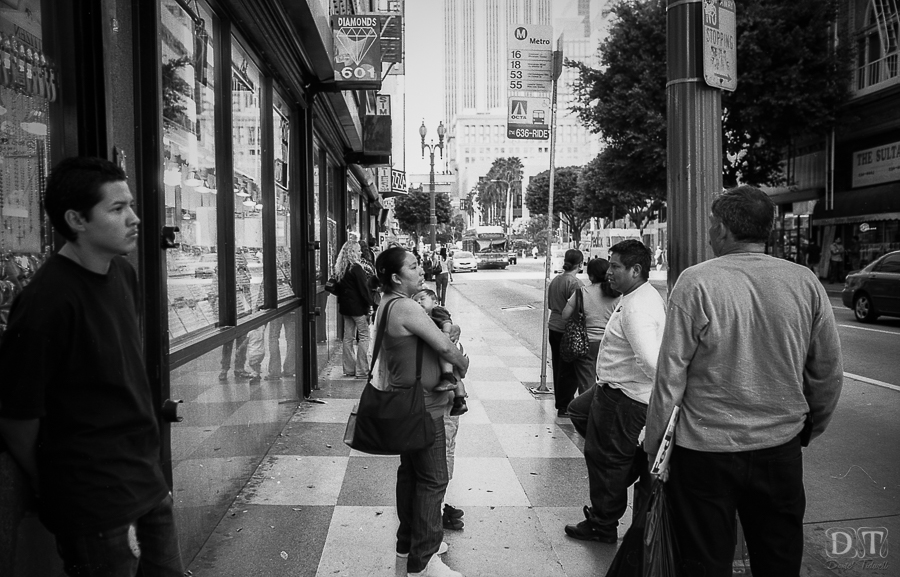 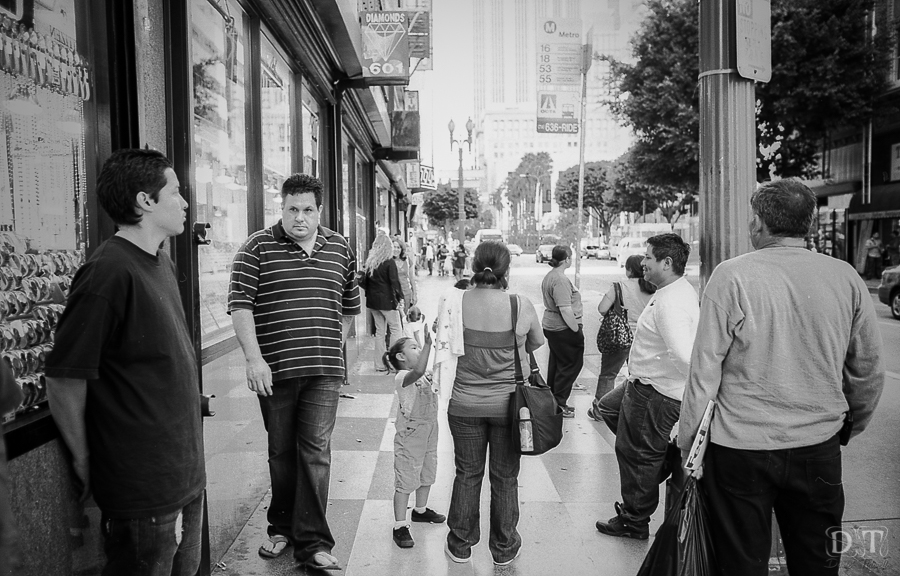 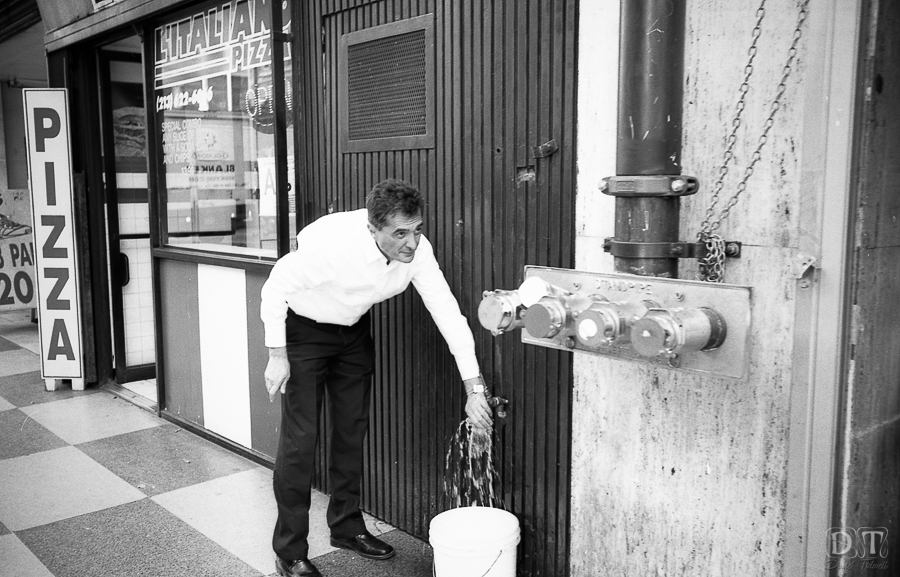 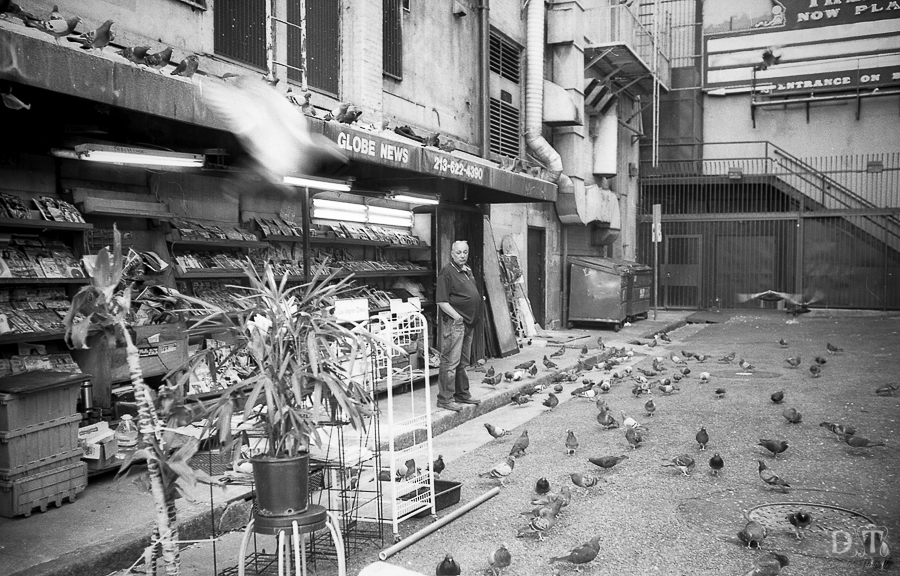 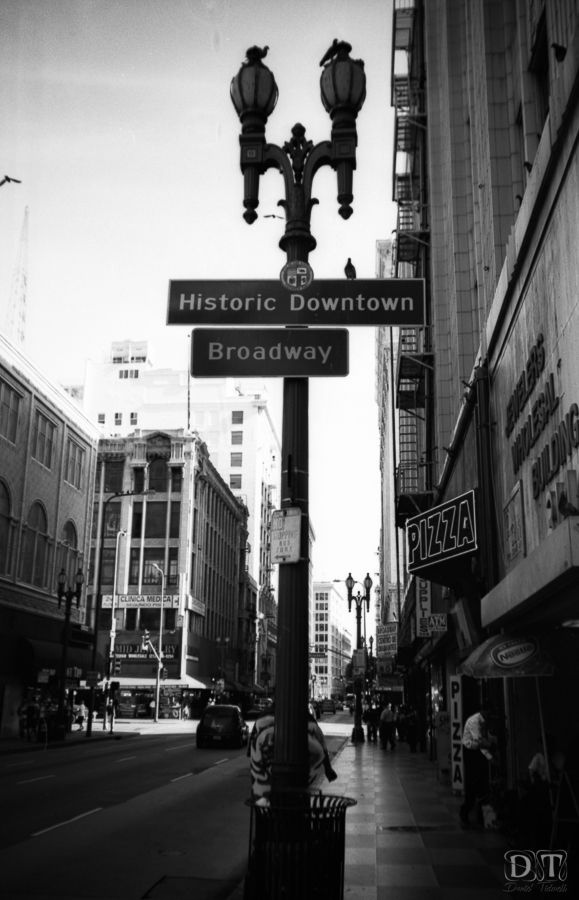 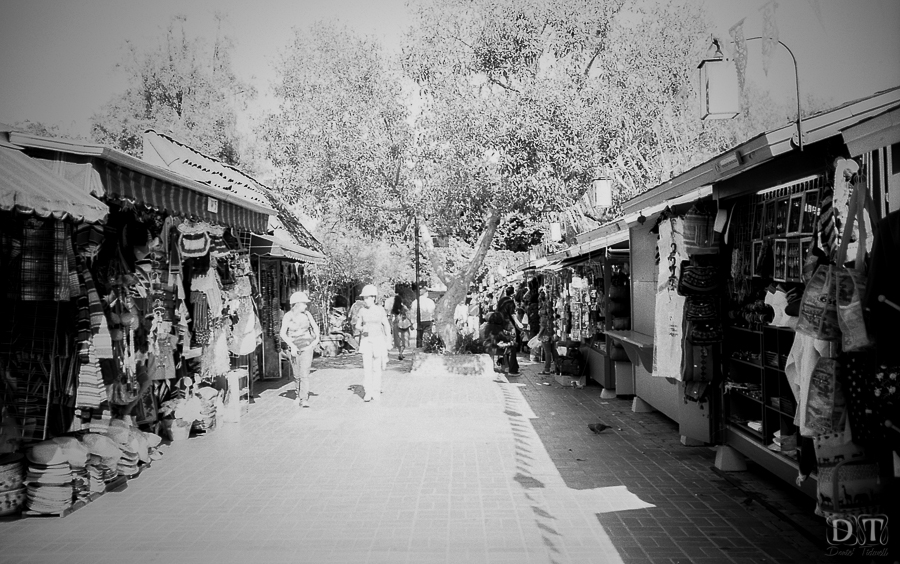 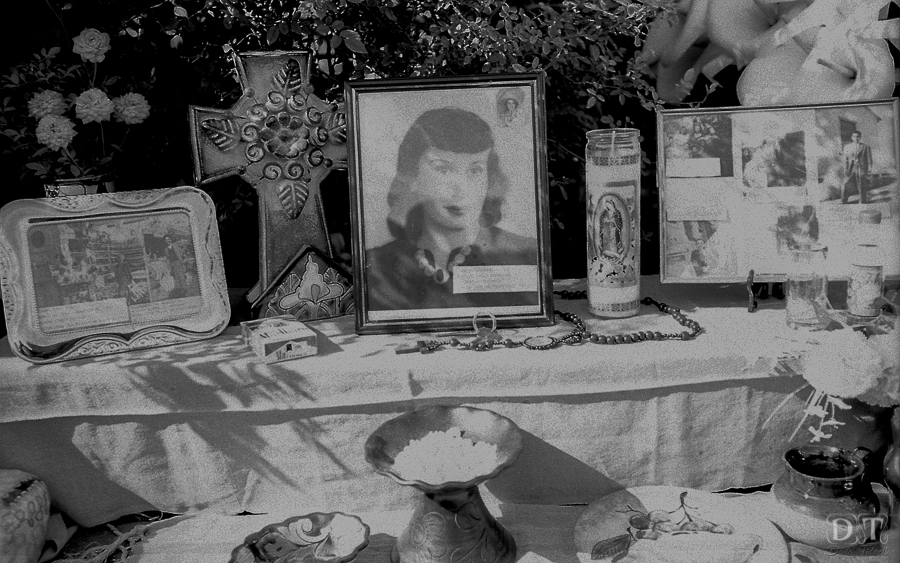 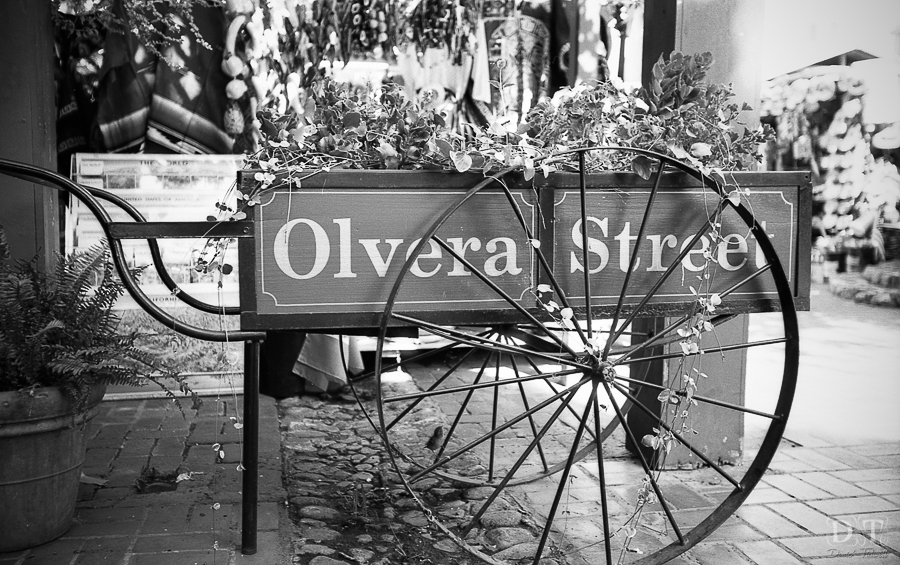 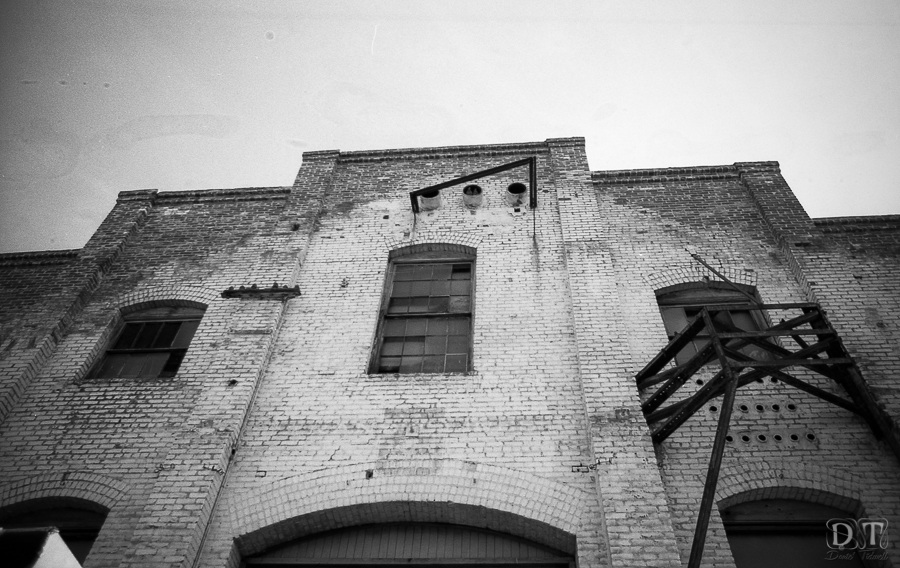 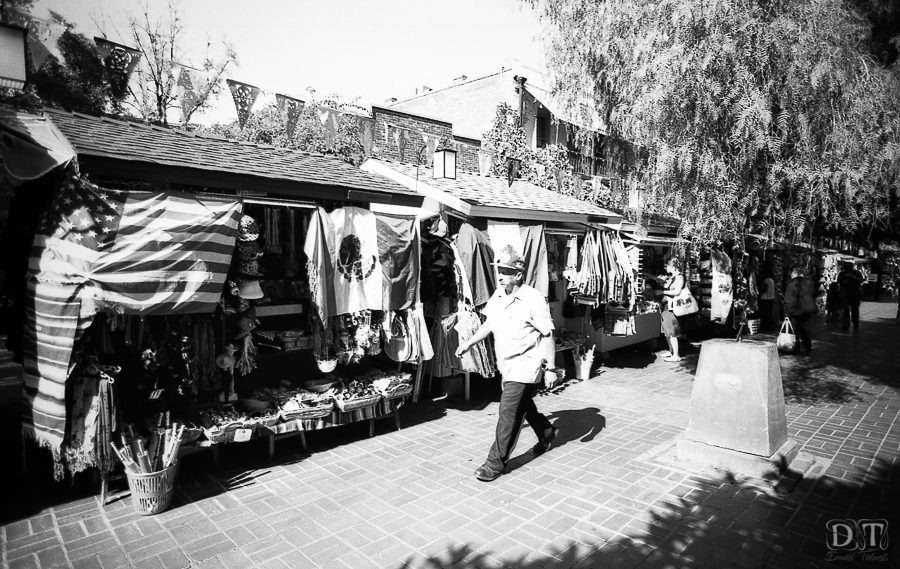 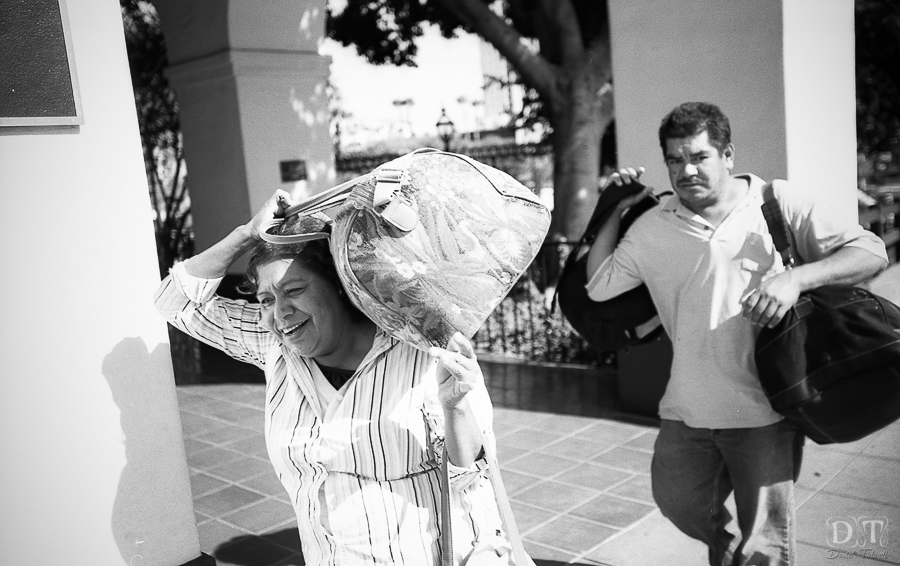 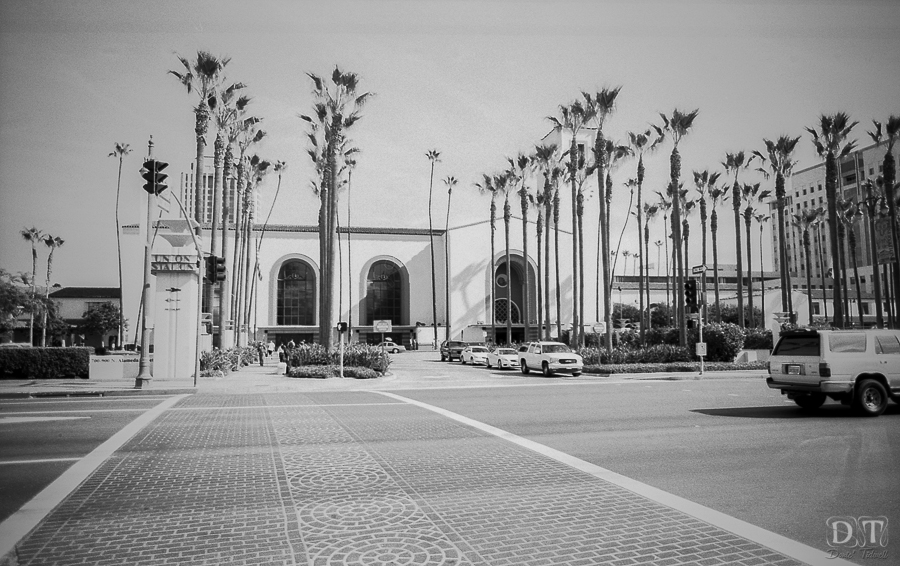 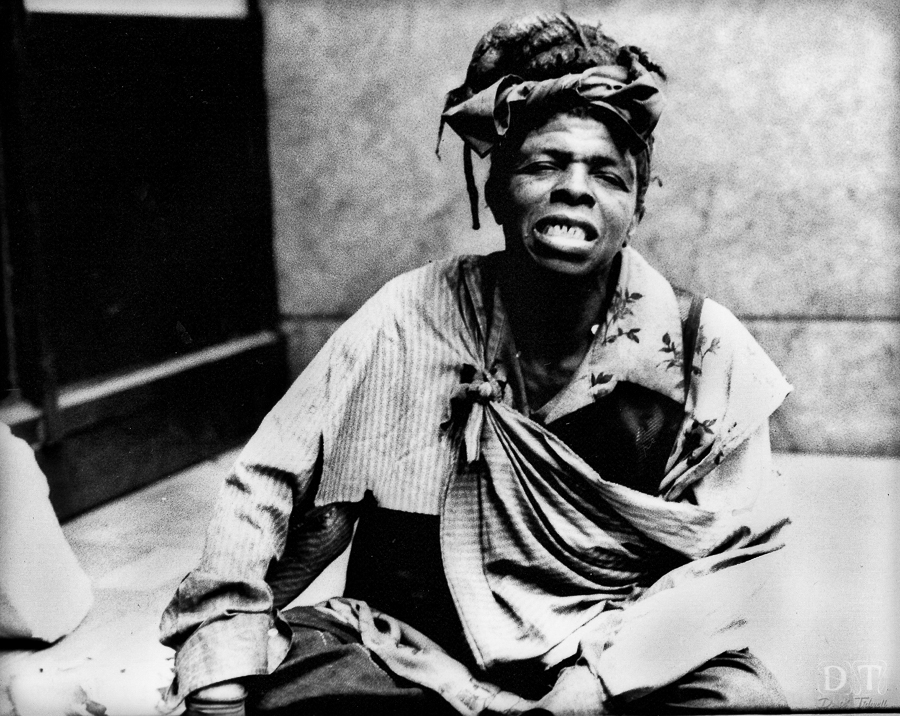 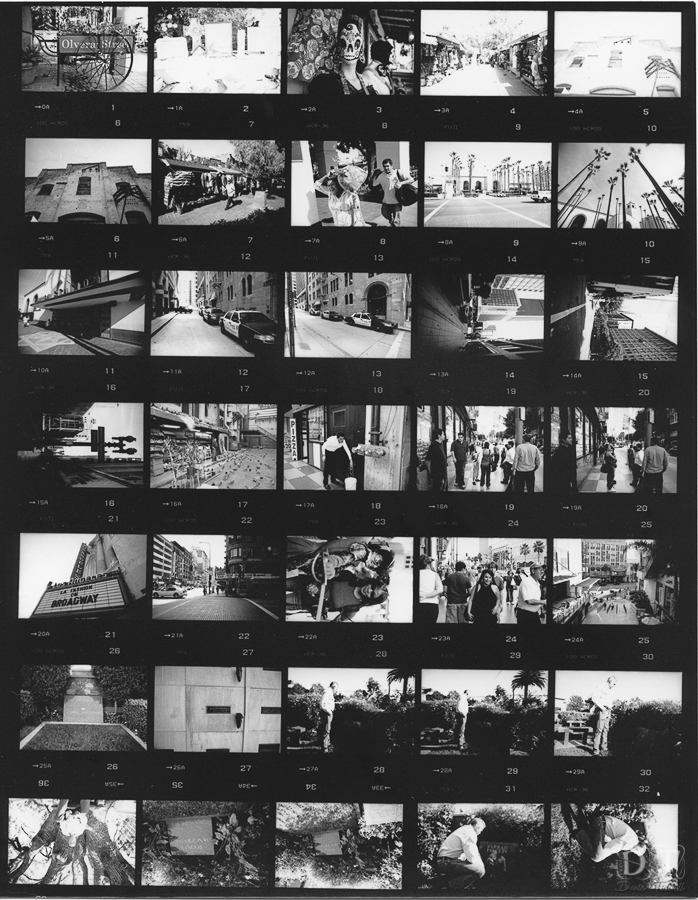