Streets of Los Angeles Vol I

Streets of Los Angeles Vol. I

I started doing street photography back in 2007. walking up and down the streets of downtown Los Angeles, California on my way to work.  later I started doing Portraits for a Dollar..

This was my first trip downtown exploring with friend Brianna. Mostly I was interest in the old buildings. Later, I was most into documenting the people doing just everyday things. later in this series you start to see I was getting more and more closer to my subjects.

This is Vol I of a very large Los Angeles street photography library. 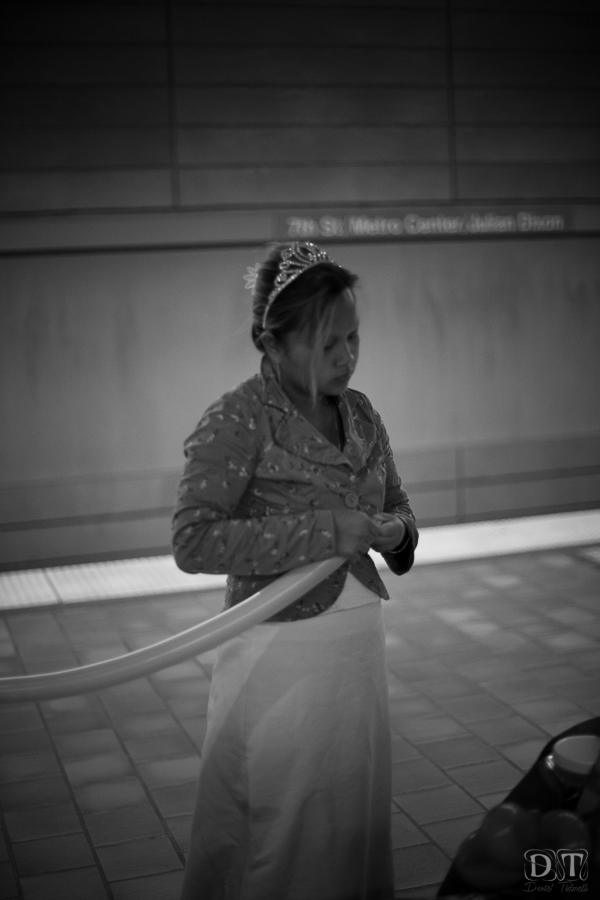 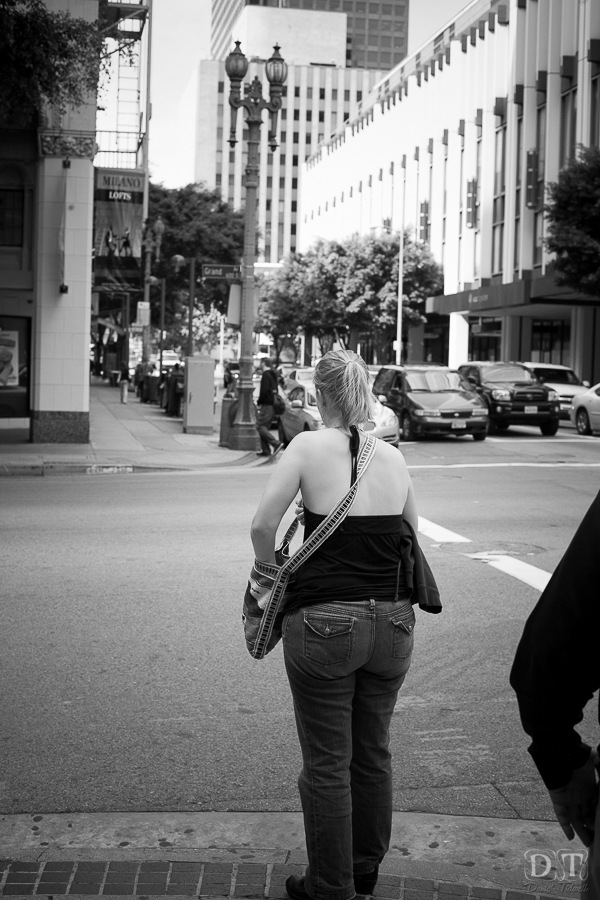 Im pretty sure we ate pigeon tacos as they were super disgusting. 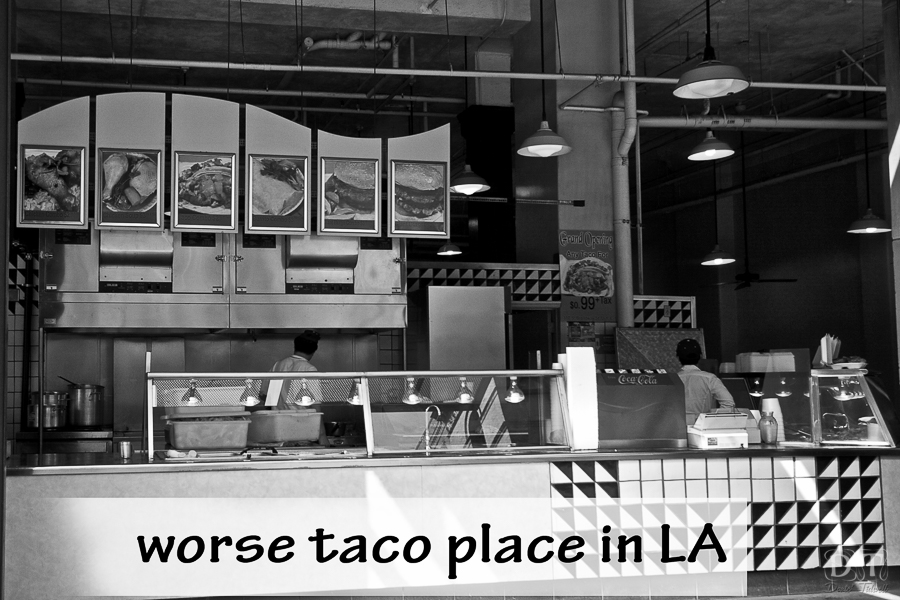 Really cold old movie theater. The guy working there gave us permission to go and take a few pictures of the inside. 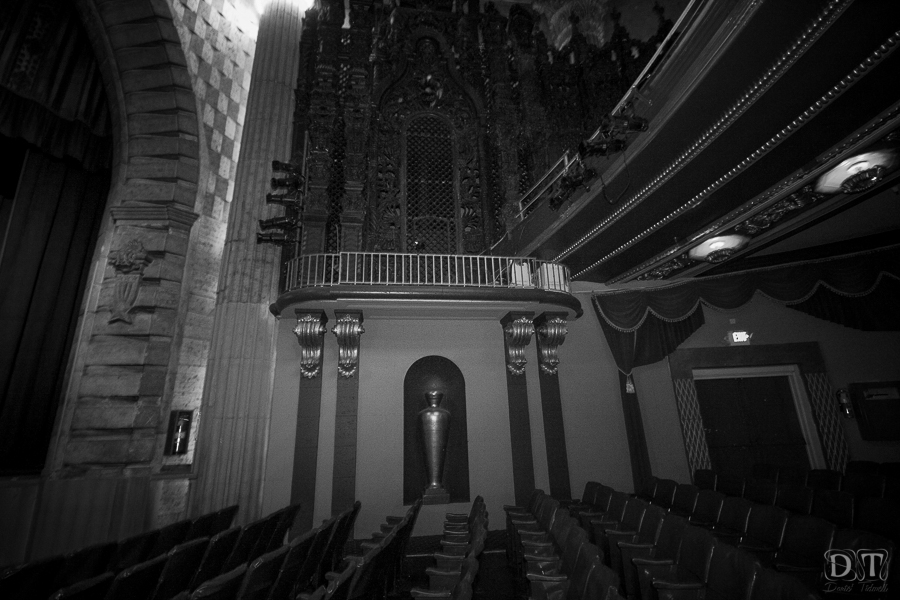 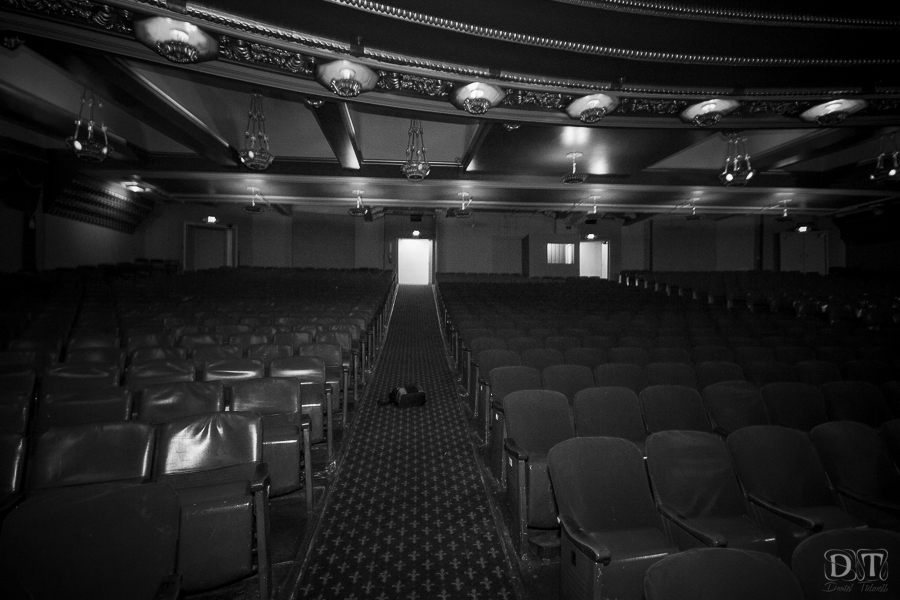 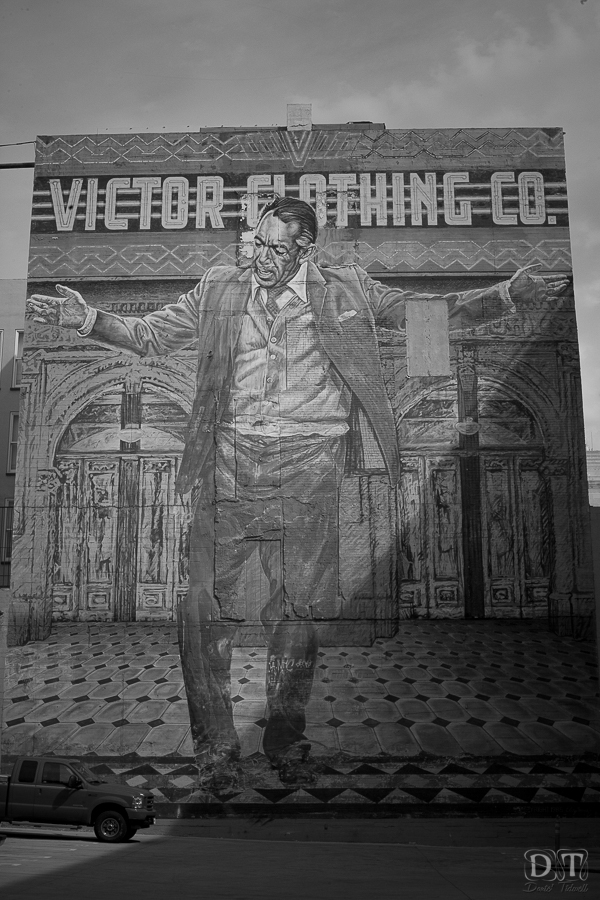 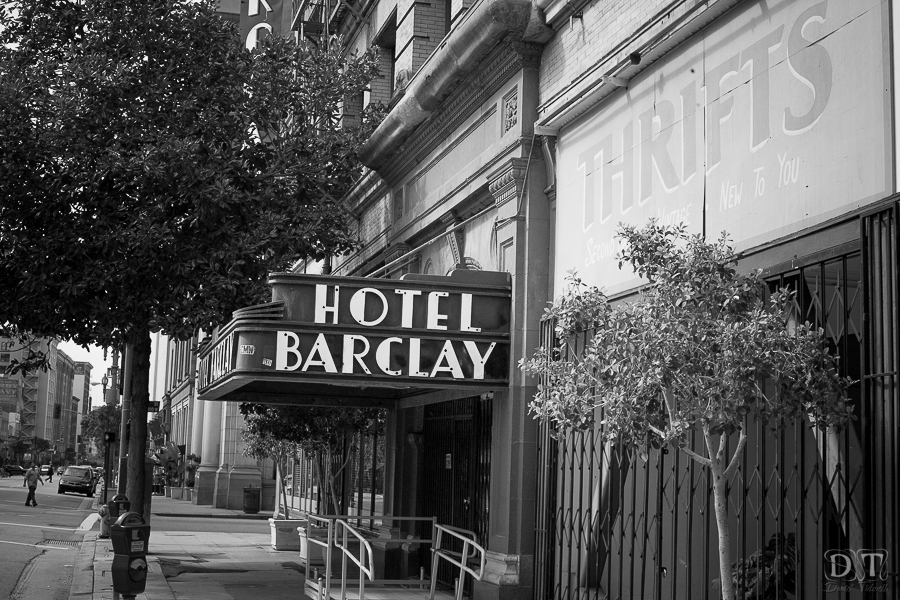 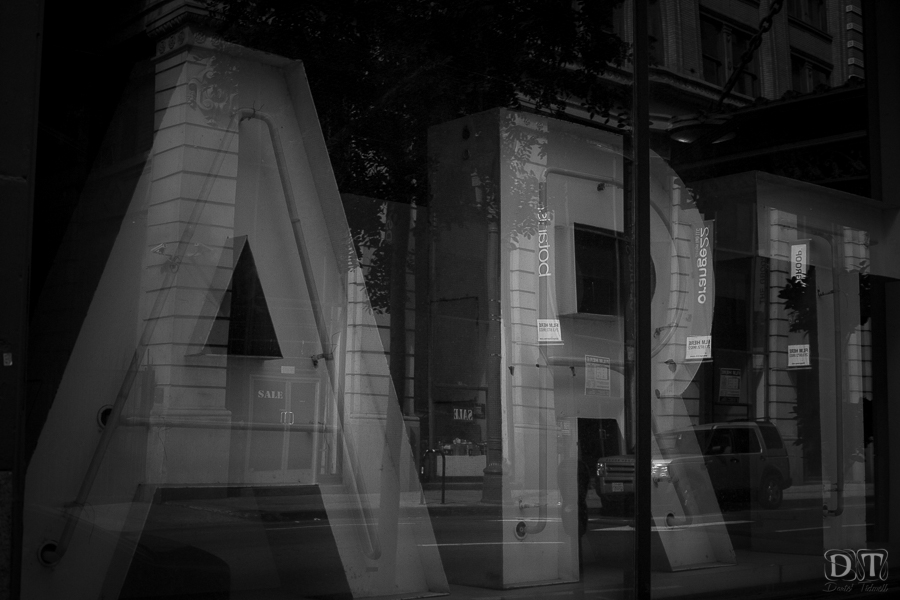 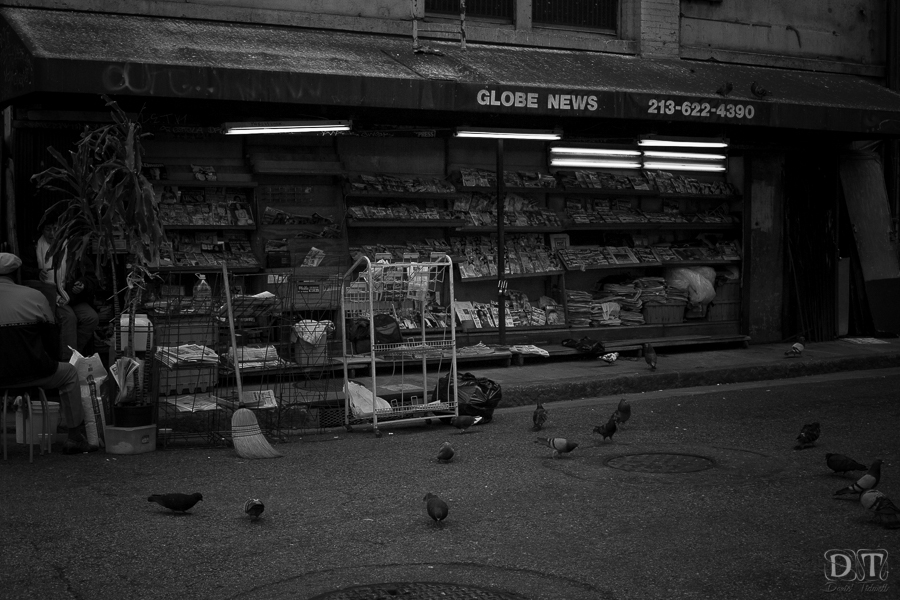 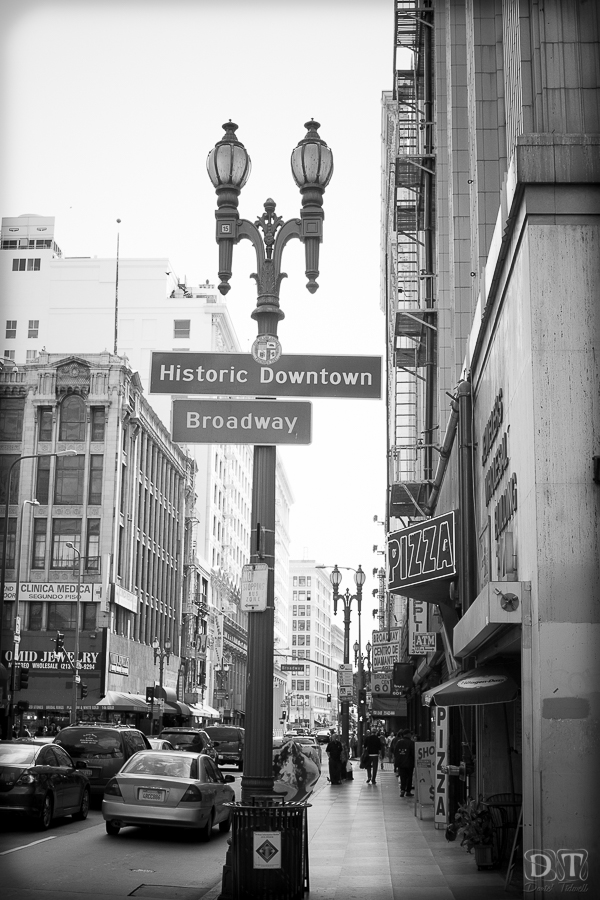 We met this guy he was super friendly. He was from some other country (can’t remember which one) he said all his stuff was stolen including his camera so he asked if we would take a pic of him and email it to him. So we did. 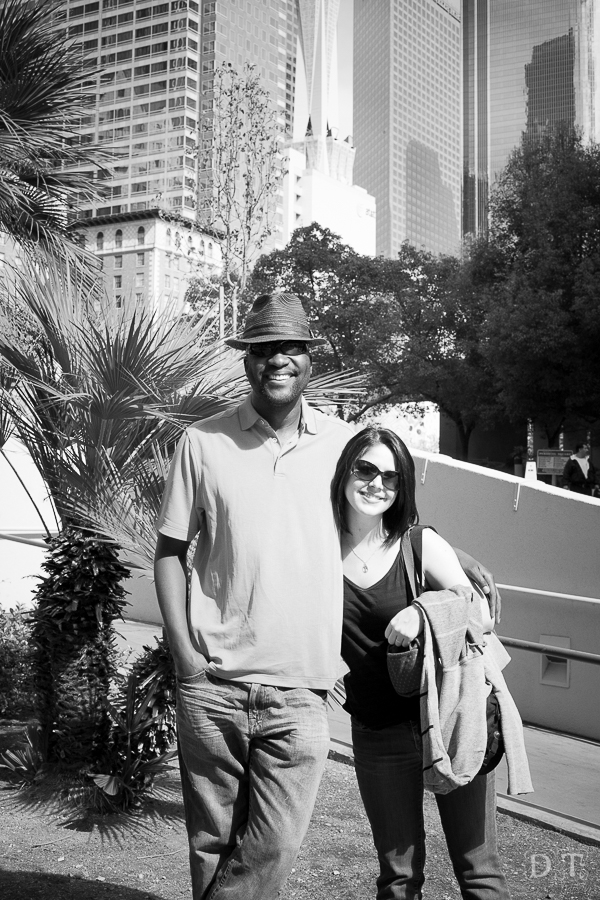