I found this awesome Polaroid Countdown 90 for $6.00. SCORE! Made from 1971-1973. The Countdown came from the camera that has a built-in timer. The timer alerts you with a pretty pitiful tone that lets you know when it is safe to pull out the photo.

When I got this Polaroid it was in really good condition, It even had the original instruction book.   So when I had to rip that camera apart it was kinda sad.

I went to Freestyle Photo and got two packs of Fujifilm FP100c film (I wanted the FP300B but that’s pretty hard to find right since Fujifilm discontinued production) so two packs of film one as a back up in case something went wrong.

The transformation,  this old 70’s camera had to be up to date. The old days they used this two 3 volt batteries similar to this. so I had to do some battery mods so it would use two AA batteries.  (piece of cake) and now the shutter and the timer works. 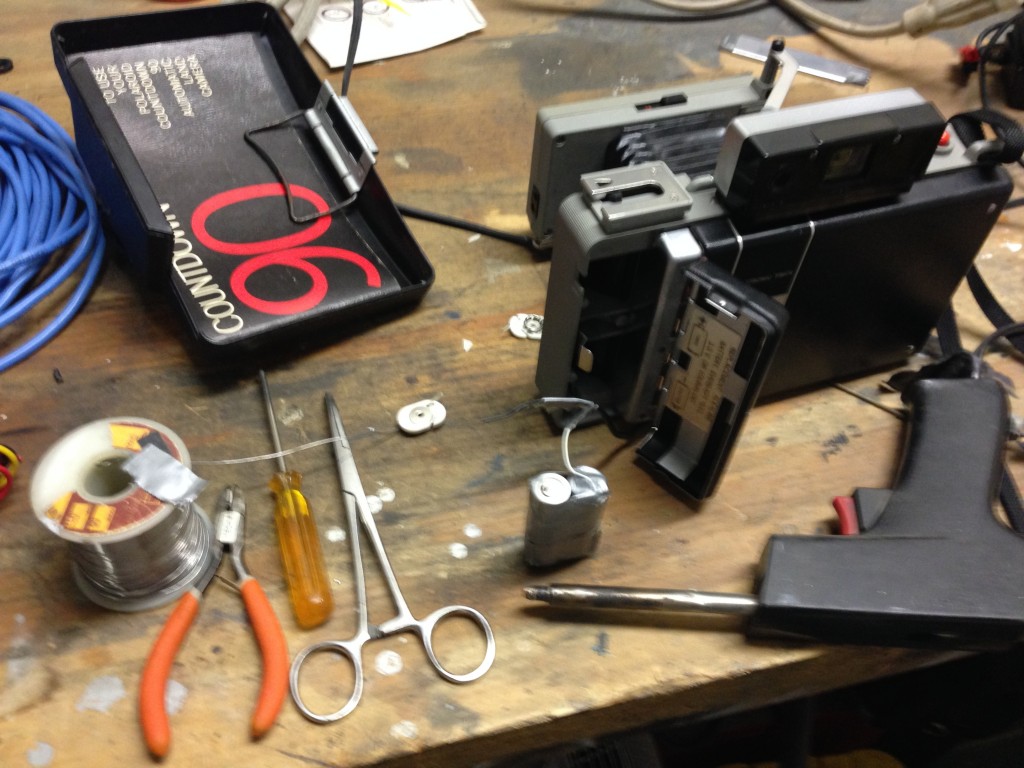 When I loaded the film, I did the usual steps; loading it in the camera, closing the film camera door and pulling the black paper out. The problem was once I took the picture the Polaroid would not come out. It took a while and a few internet sites but thanks to Instant Options I learned that I have to not only I have to remove the back springs but the whole countdown timer as well. 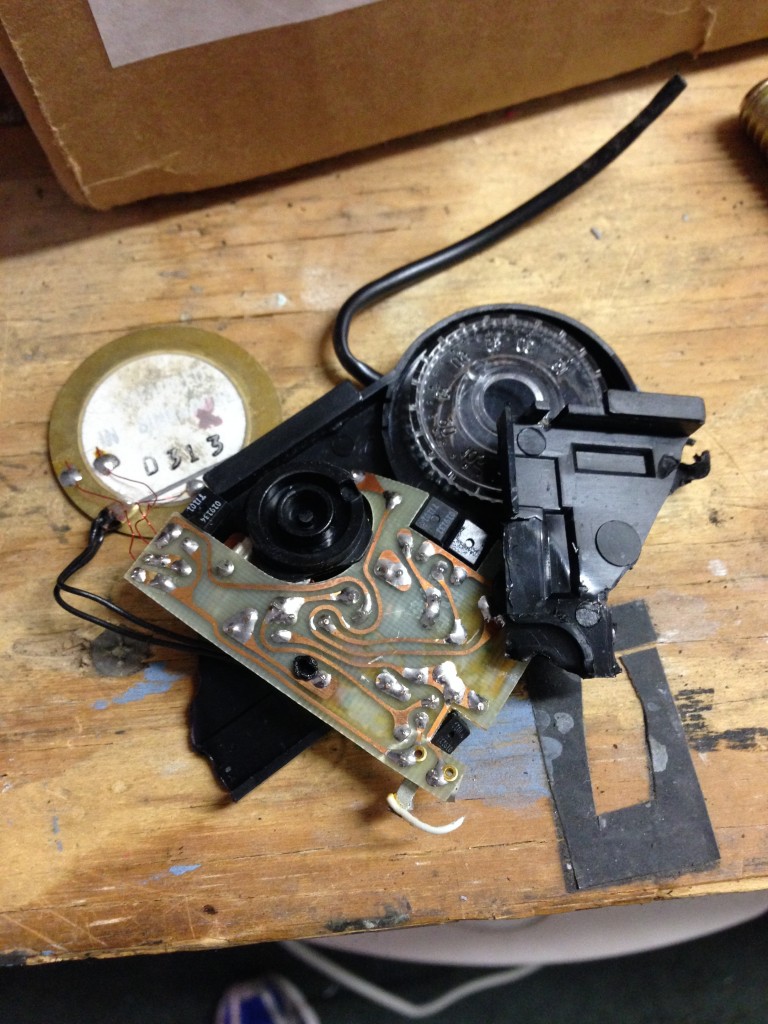 Once all that awesome 70’s tech was removed it worked perfectly. However, it did cost me a cartridge of film. for right now, I love this camera!! 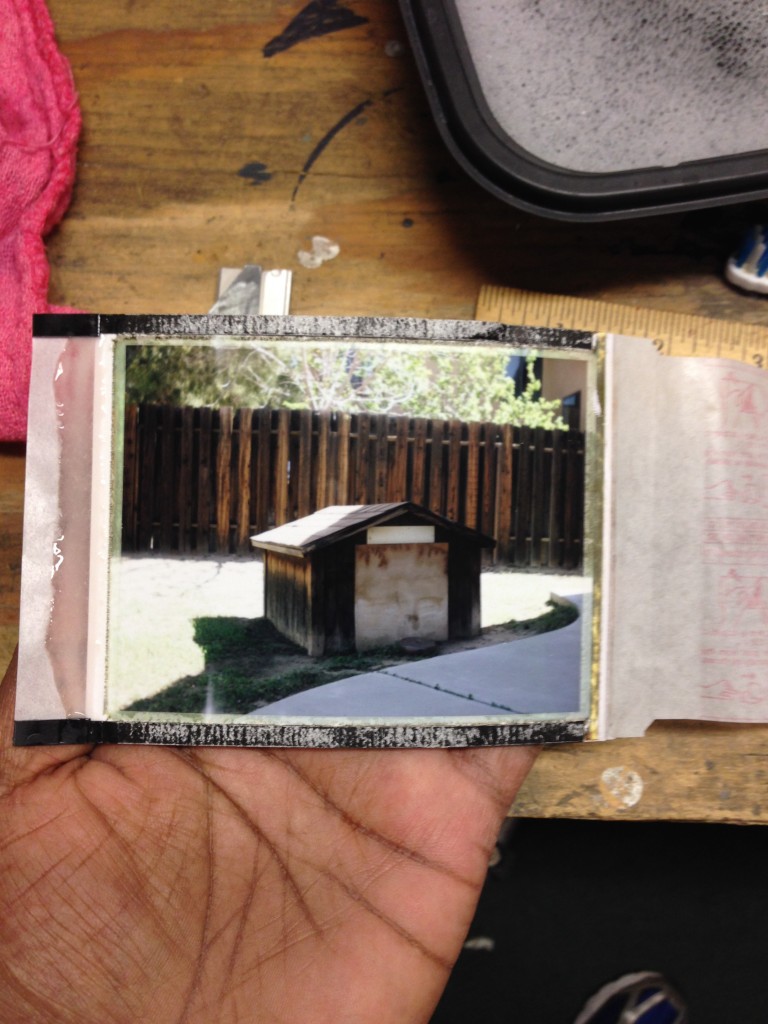 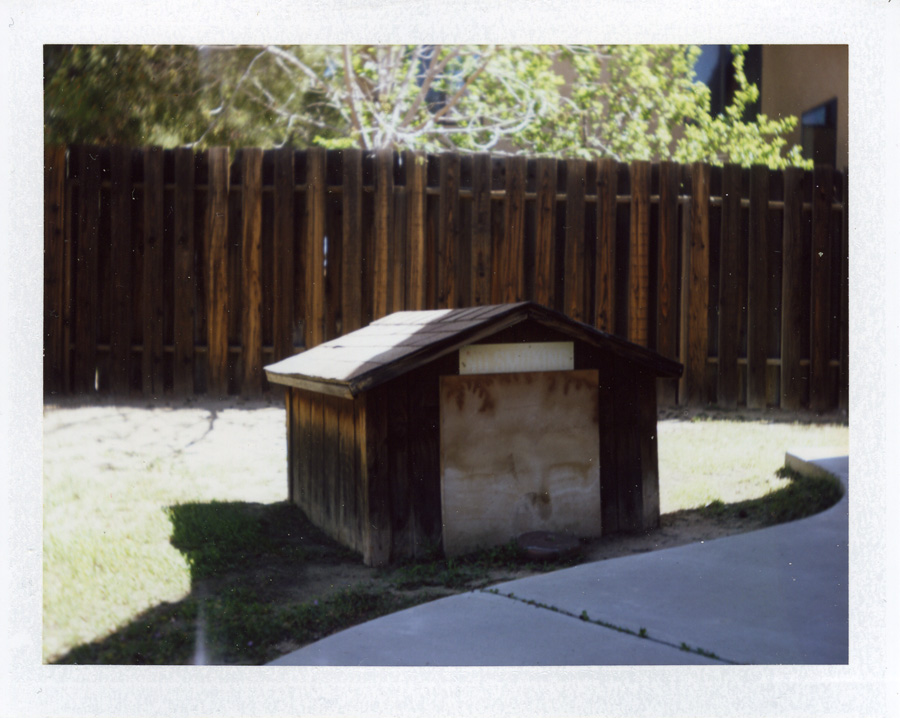 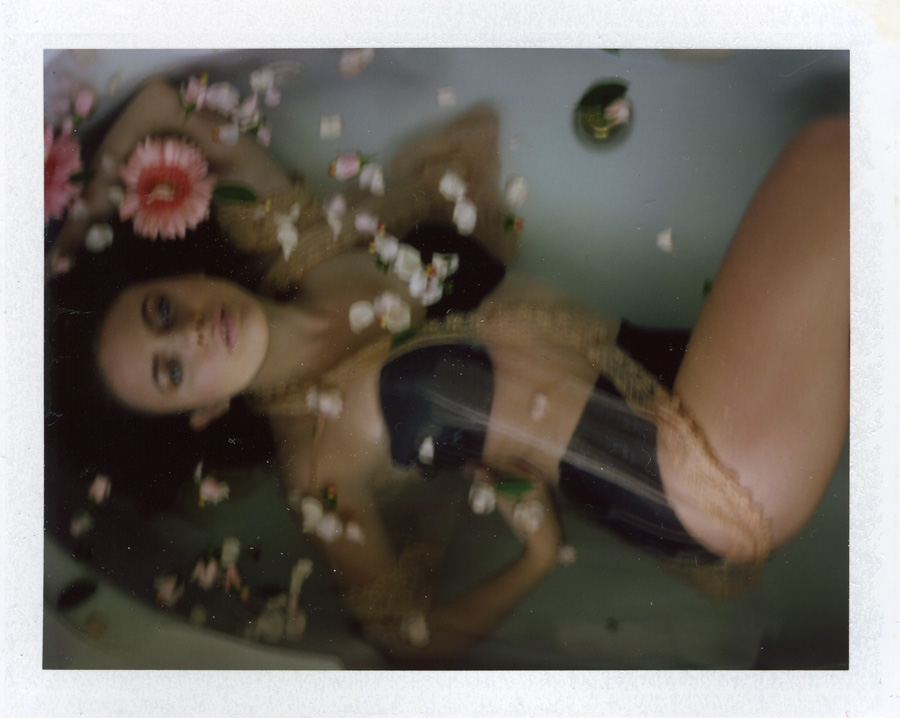 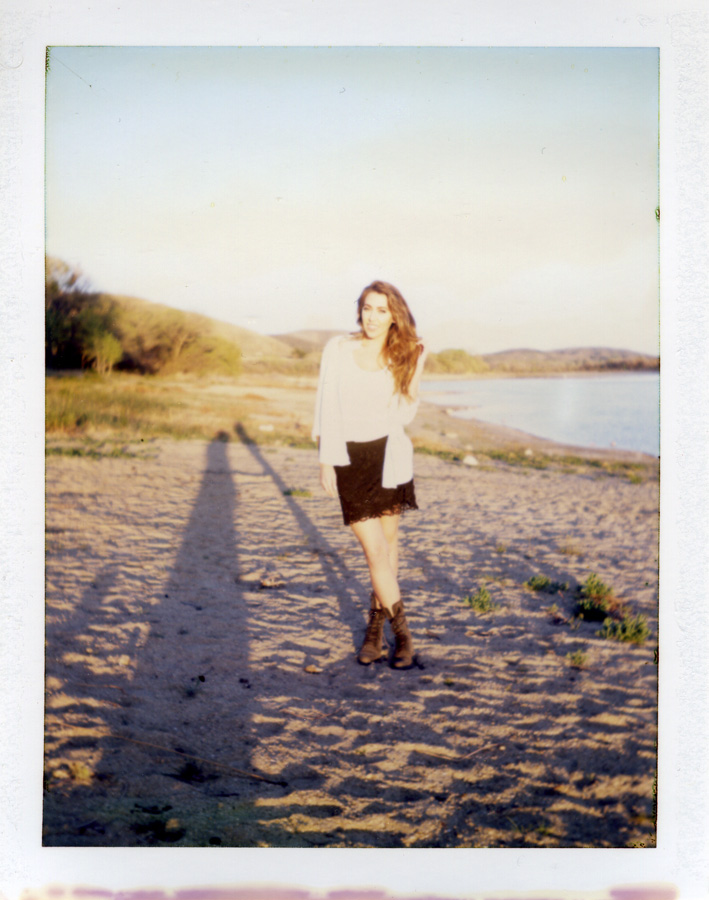