The old woman gave birth at night, and not a son, and not a daughter …

This photo story is based on the events that took place in the English city of Godalming in 1726. A local resident, at that time 25-year-old, Mary Toft convinced everyone that she had given birth to rabbits.

Her pregnancy ended in a miscarriage, but she informed everyone that she had given birth to animal fragments. The local surgeon, who believed in the story told, became interested in this case and told it to other doctors, down to the royal surgeon. All of them, having examined the available evidence, decided that the story was true … The girl was brought to London, where they were placed under continuous observation, after which they offered to give birth to rabbits again. It turned out that Mary was no longer capable of this … Under the pressure of circumstances, the failed rabbit admitted her deception and was arrested for fraud.

She did not stay under arrest for long and was released home … This strange prank started by a bored medieval housewife generated many jokes, pamphlets, and other texts, and cost a career to many gullible doctors.

And I wonder why Mary needed all this? Solely for hype? And why didn’t they burn her at the stake like a witch? After all, it was quite in the spirit of that time … 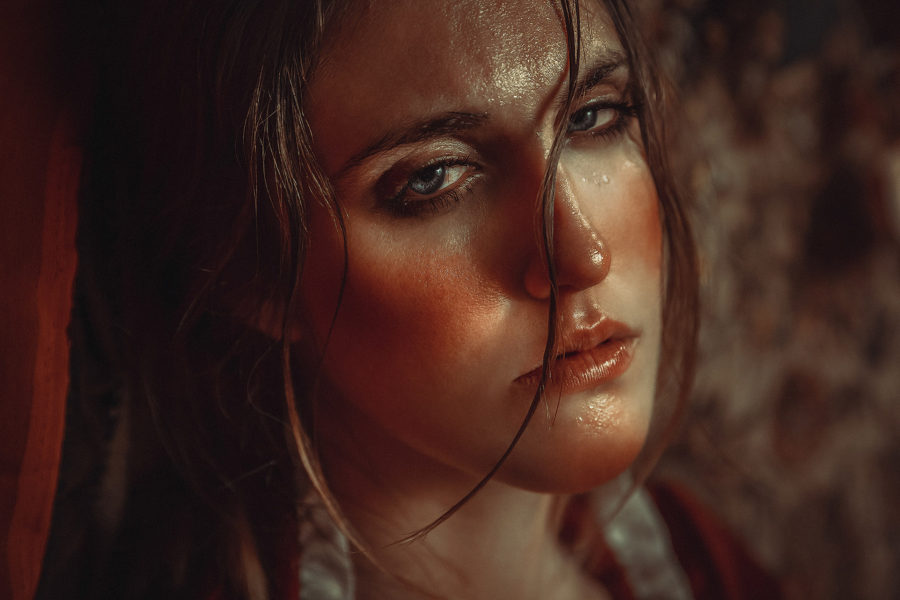 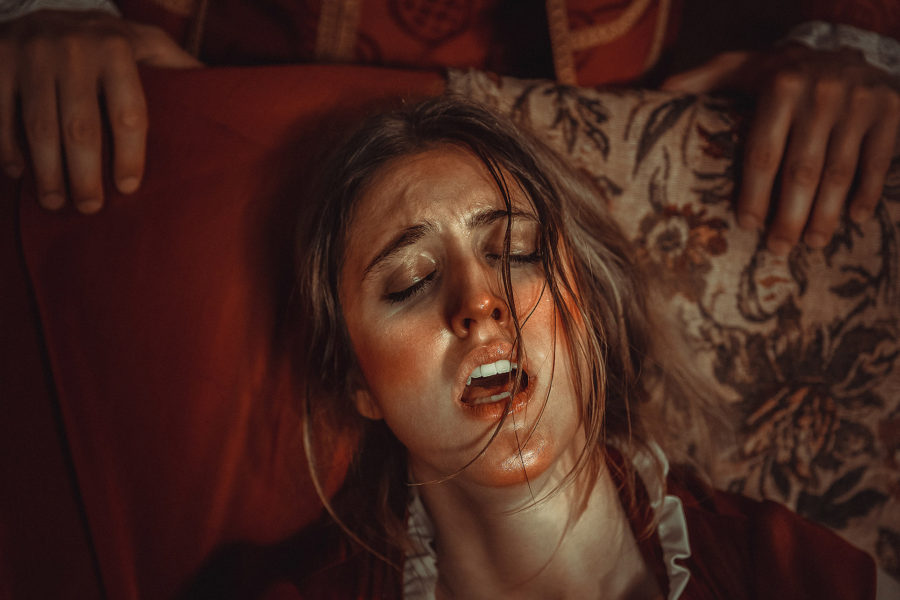 Wanna shoot with me? it starts right HERE!