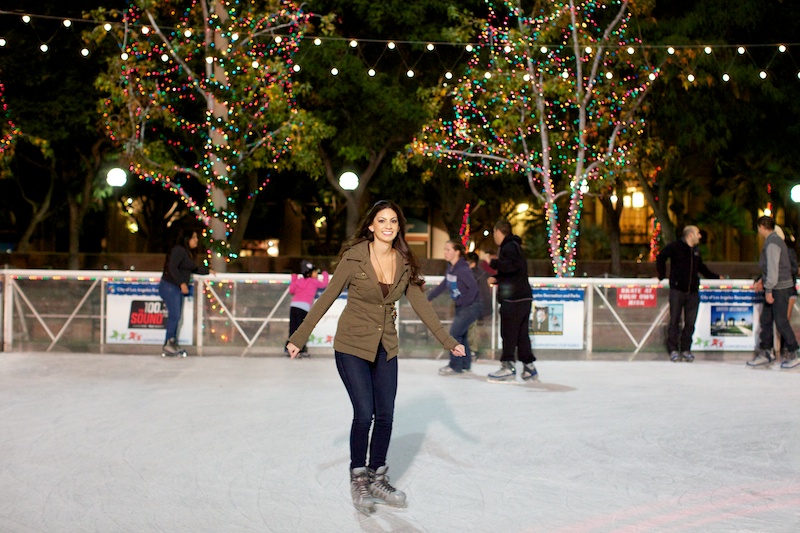 I just felt like posting something old. I found this post on my Tumblr from back in November 2012.

Well lets just say everything went perfectly right. Maybe it was the Santa Ana winds, maybe I’ve watched the movie Hitch one to many times but for sure, this was the best night I’ve had in a long time.

I’ve photographed her and hung out with her as friend a lot of times before, so why was I so nervous?

After thinking bout askin her out for a while. I finally did I texted her and said “do you wana do something kinda cheesy day after thanksgiving one day?” and she said yes,  I didnt tell her what but.. she said yes. So the monday after Thanksgiving I asked her when? and she said Wednesday. She even told me she was excited. So Wednesday came and she had been trying to get me to tell her what we were doing all day but all I said was, its gonna be fun.. and maybe painful. she said “painful??”

So she’s on her way to my house I’m thinking of what to wear while I’m downloading a playlist called UK Top 40 for the iPod.  We’re halfway there and I get off the freeway at Universal Studios and she was like are we goin to City Walk? I said do you want to go to City Walk? (thats not where we were going) but I liked how she was still clueless. We park and head over to the metro.  She gets all excited OMG! are we goin under ground? “are we goin on the train?” and I said “do you want to go on a train?” she said “yes, I’ve heard about it but never been on it and never knew where it was”. (+5 originality points 🙂 After we got off the train we walk across the street and up the stairs to Pershing Square she saw it and said “are we going ice skating?” she looked like a little kid on christmas, or like me in the apple store (+5 originality points)

So we skated for bout 45 mins watching people fall. then left and I showed her the The Millennium Biltmore Hotel  and told her bout all the movies filmed there after sneaking in to an elevator and exploring. we went over to LA Live, walk around and talk bout what we should eat.  I Mentioned we can get chicken and waffles from Roscoes and booya! another place she hasn’t been. Let me tell you the food was bomb dot com. On the drive home while talkin bout the most random stuff and singing to the awesome playlist.

We got home just after midnight. kissed her goodbye and twenty mins later got a text sayin she had a great night.
Love Santa Ana winds 🙂