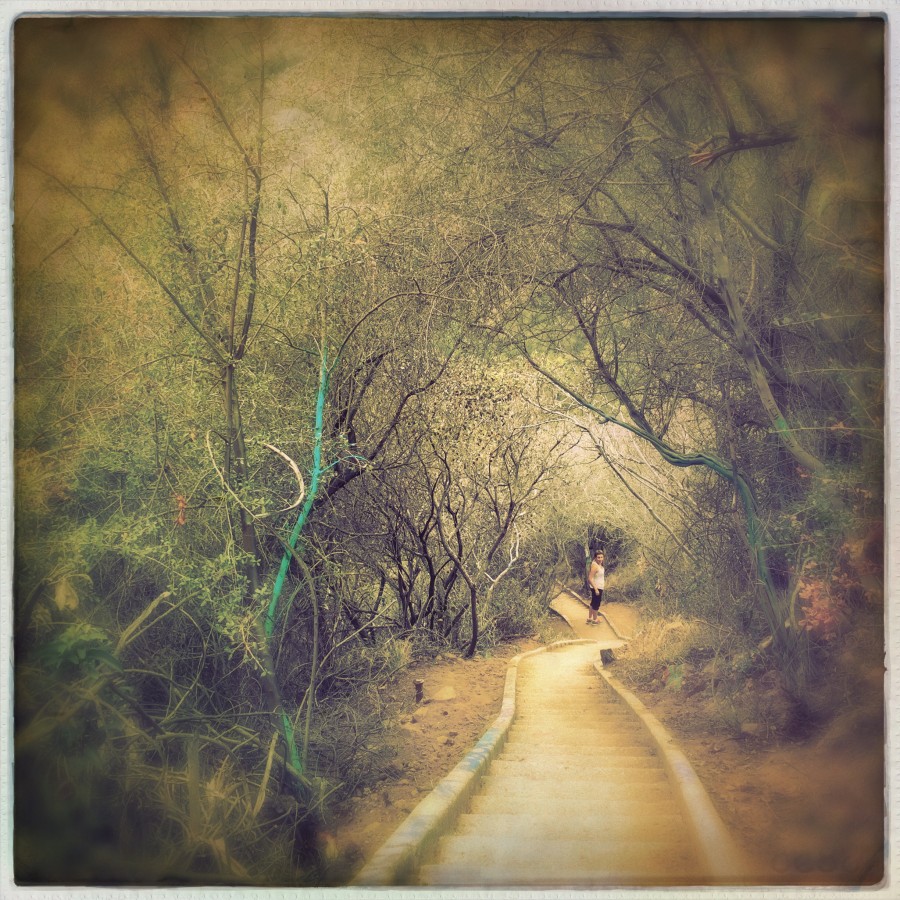 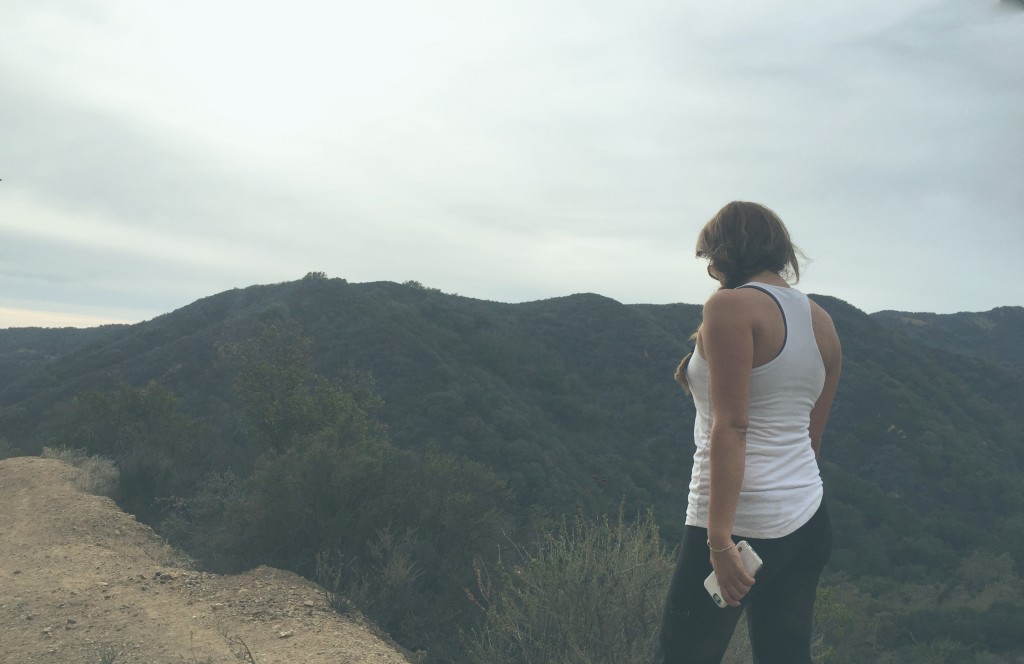 October 27 Cecilia and I decided to hike the Murphy Ranch Trail in the Pacific Palisades. Super cool and a must do!

In an article from the Hikespeak.com,
“In the 1930s Nazi sympathizers built a refuge in the Pacific Palisades. Herr Schmidt, Winona and Norman Stephens, and their followers occupied a self-contained stronghold in what is now Rustic Canyon between Sullivan Ridge and Will Rodgers State Park. Murphy Ranch was designed to serve as a hold out for fans of the Third Reich waiting for America to fall to the Nazis. Instead, the ranch was raided by U.S. authorities and closed in 1941. The abandoned buildings were transformed into an artists’ colony in the 60s and 70s, but were abandoned after the Mandeville Canyon Fire in 1978. Today the grounds of Murphy Ranch are uninhabited, dilapidated, covered in graffiti, and open to hikers. While much of the history is lost, several structures remain, along with long cement staircases that still link Murphy Ranch to Sullivan Ridge Fire Road, providing a 3.85-mile hike with 325 feet of elevation gain.” 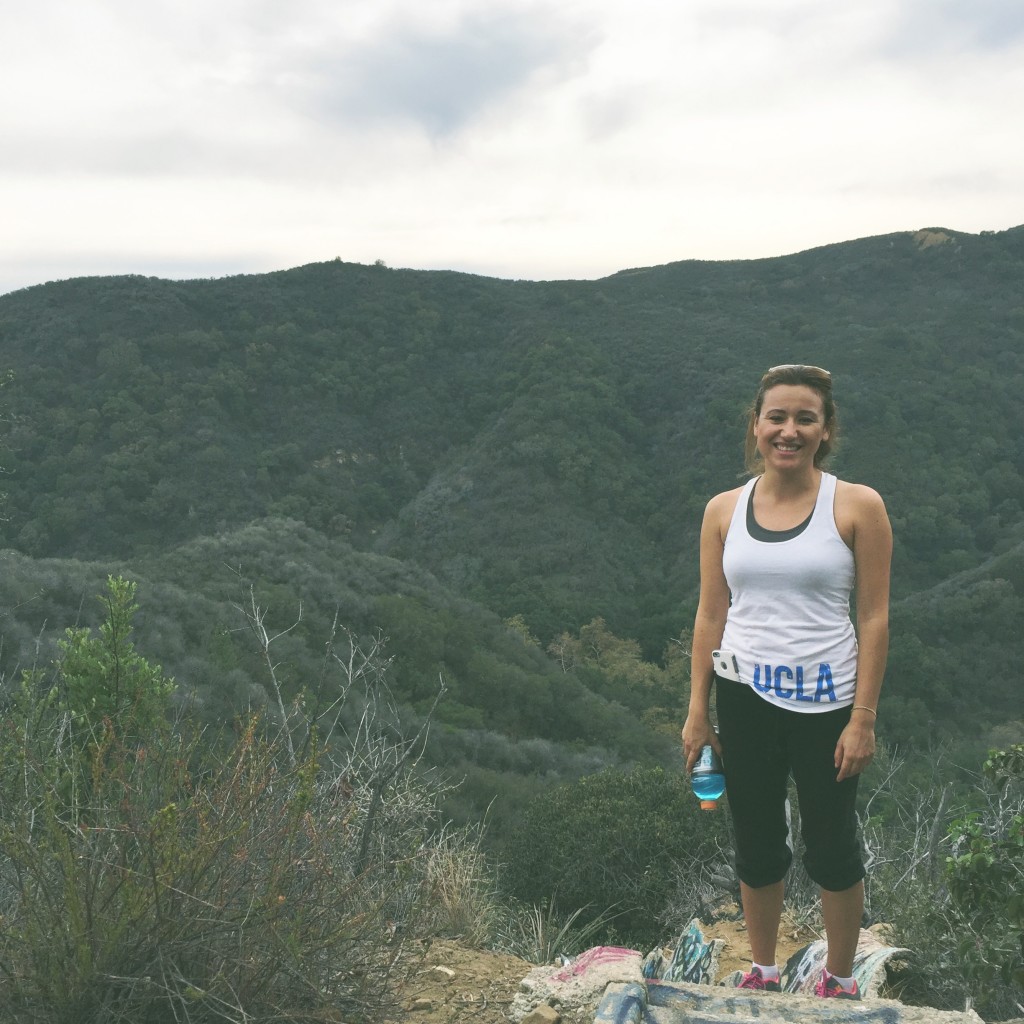 there 500+ steps going down was kinda dizzying and coming back up gives you a workout! 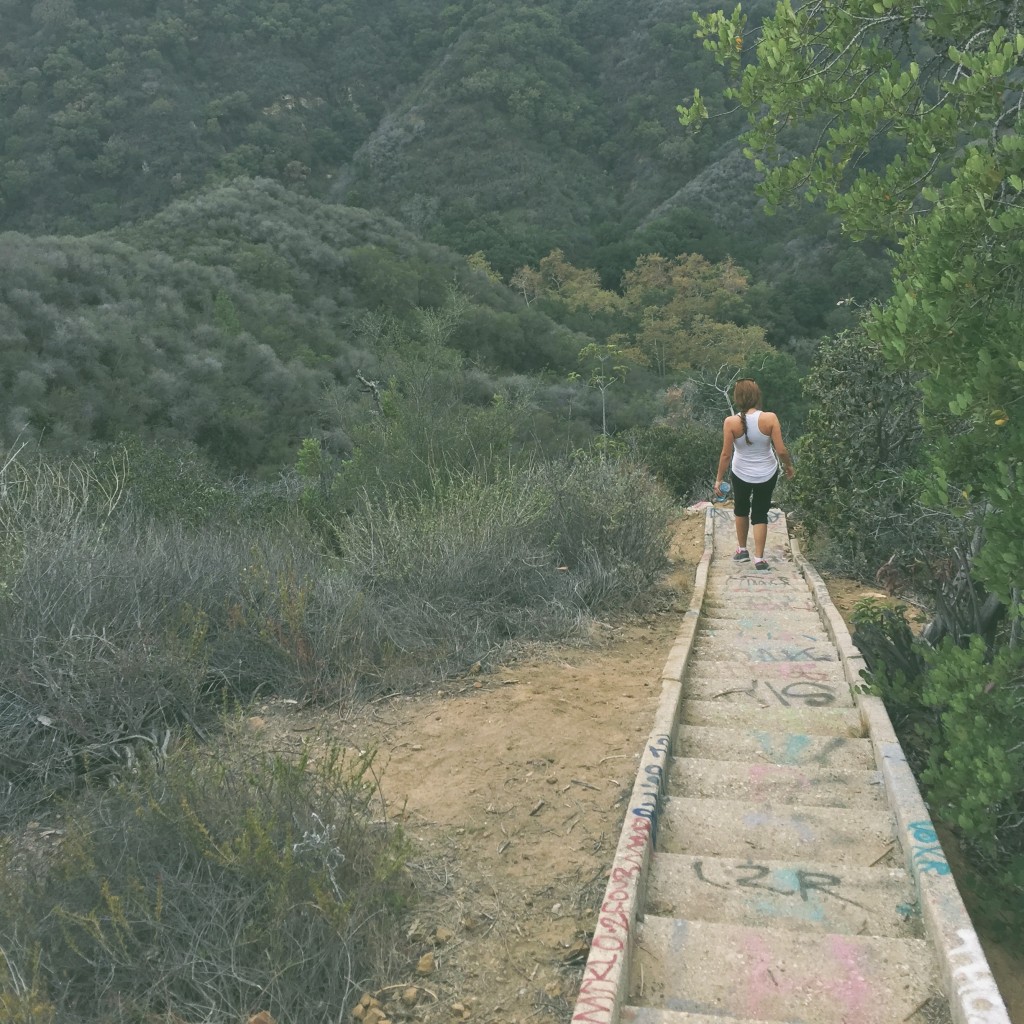 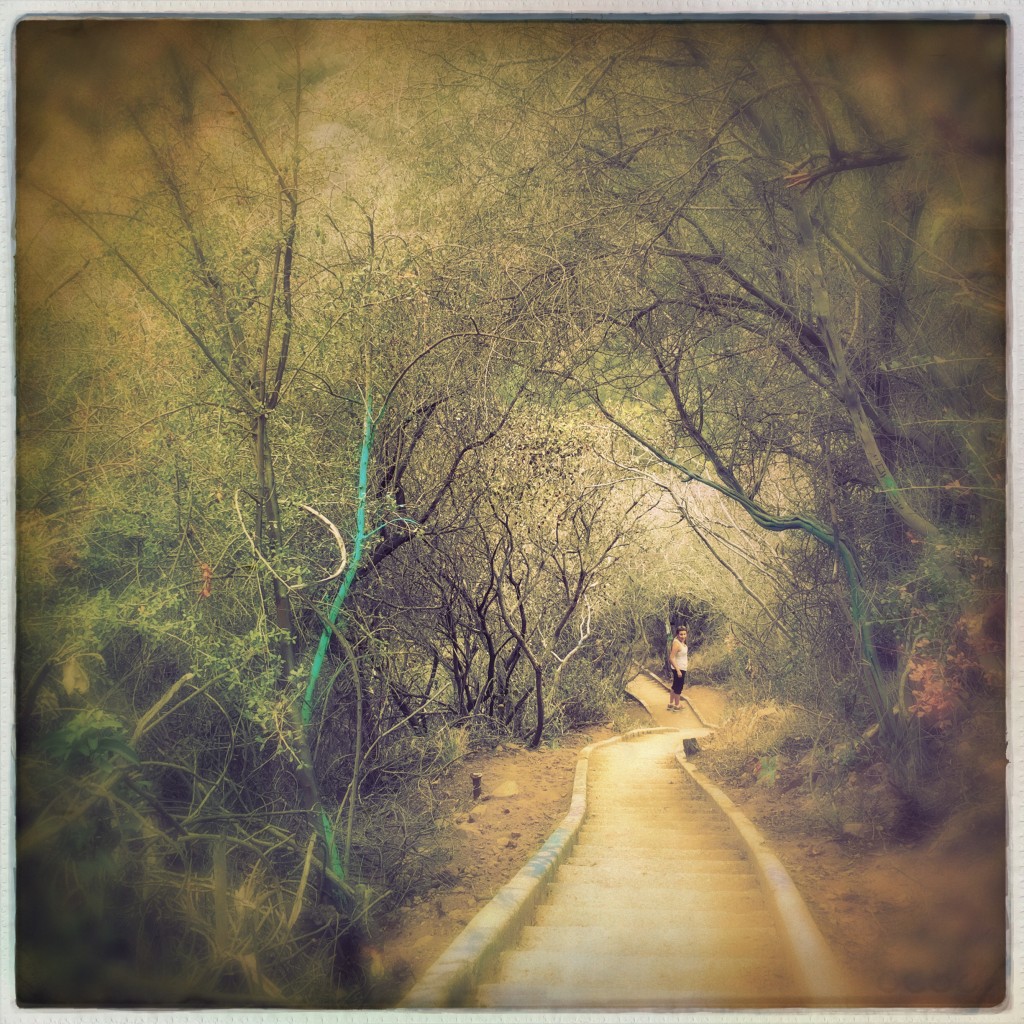 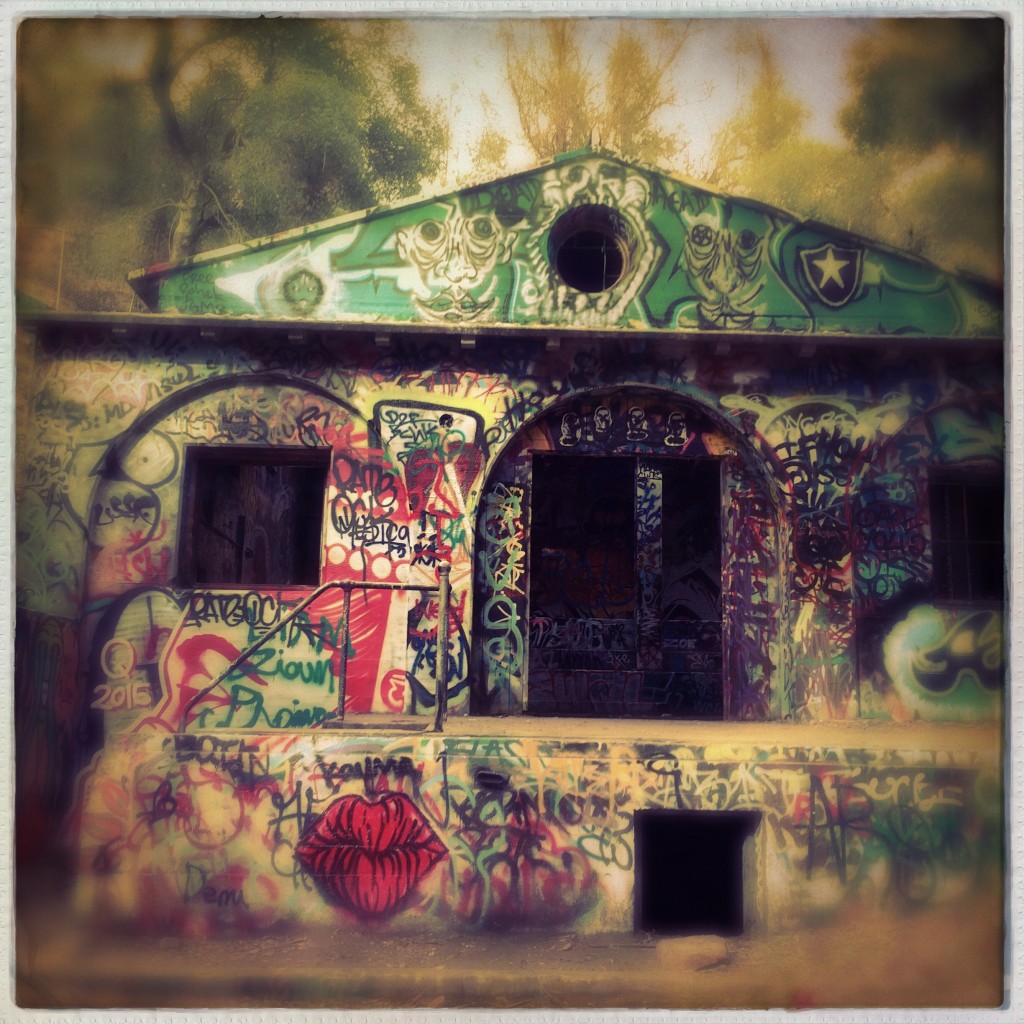 Walter white mural is in the upper left. 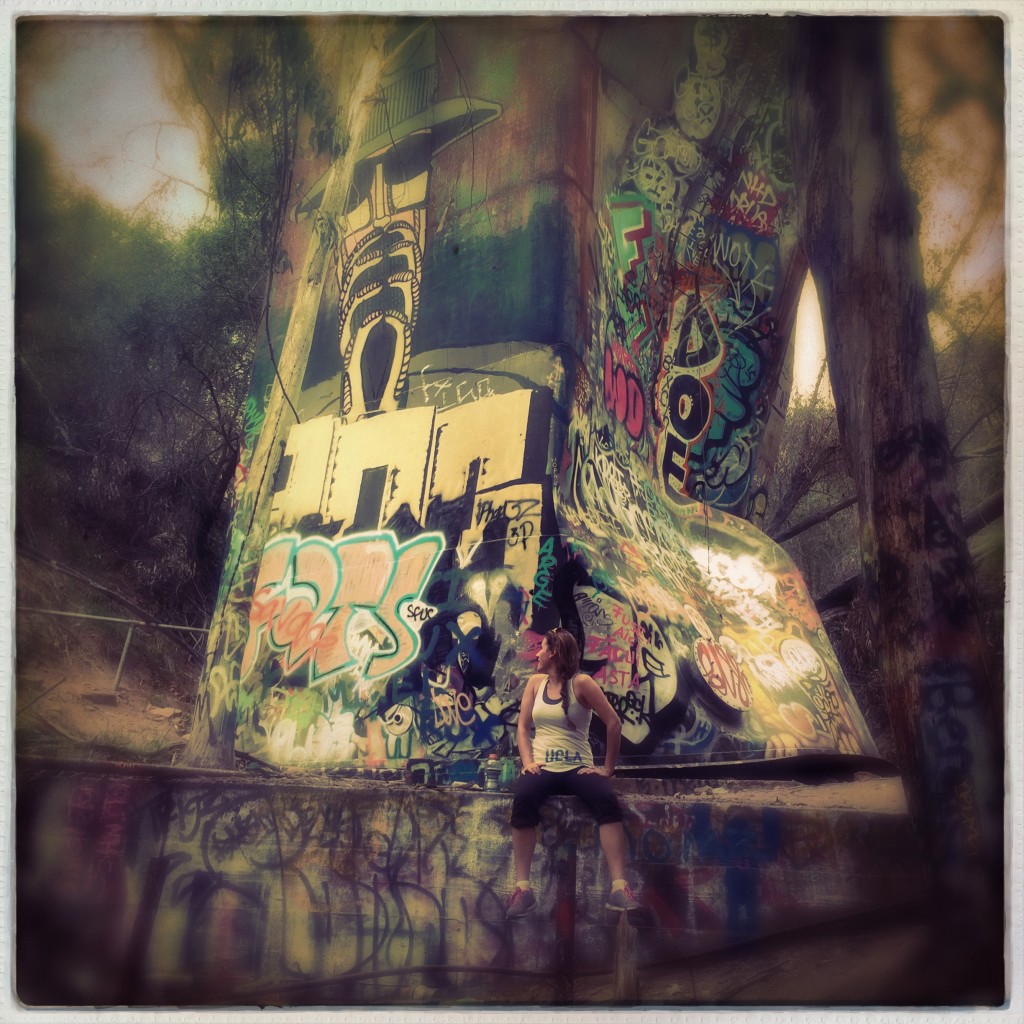 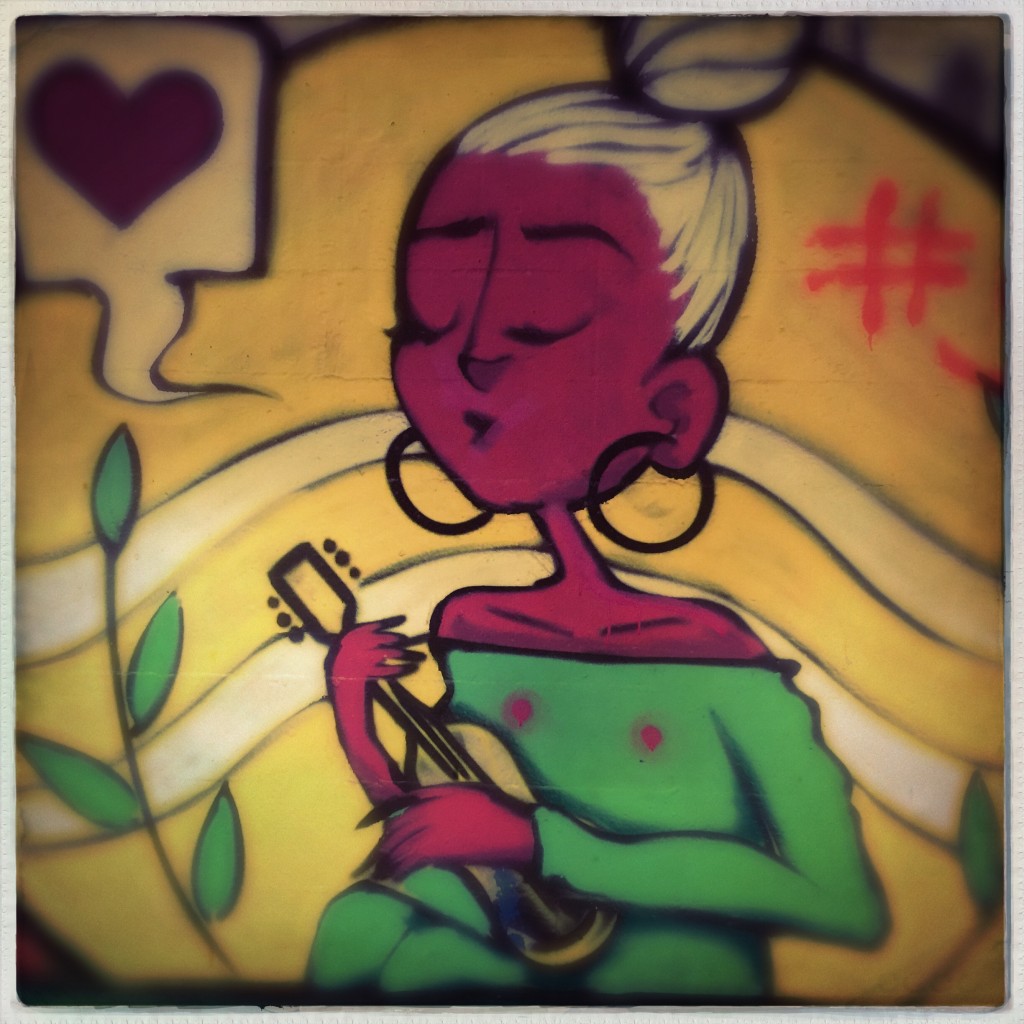 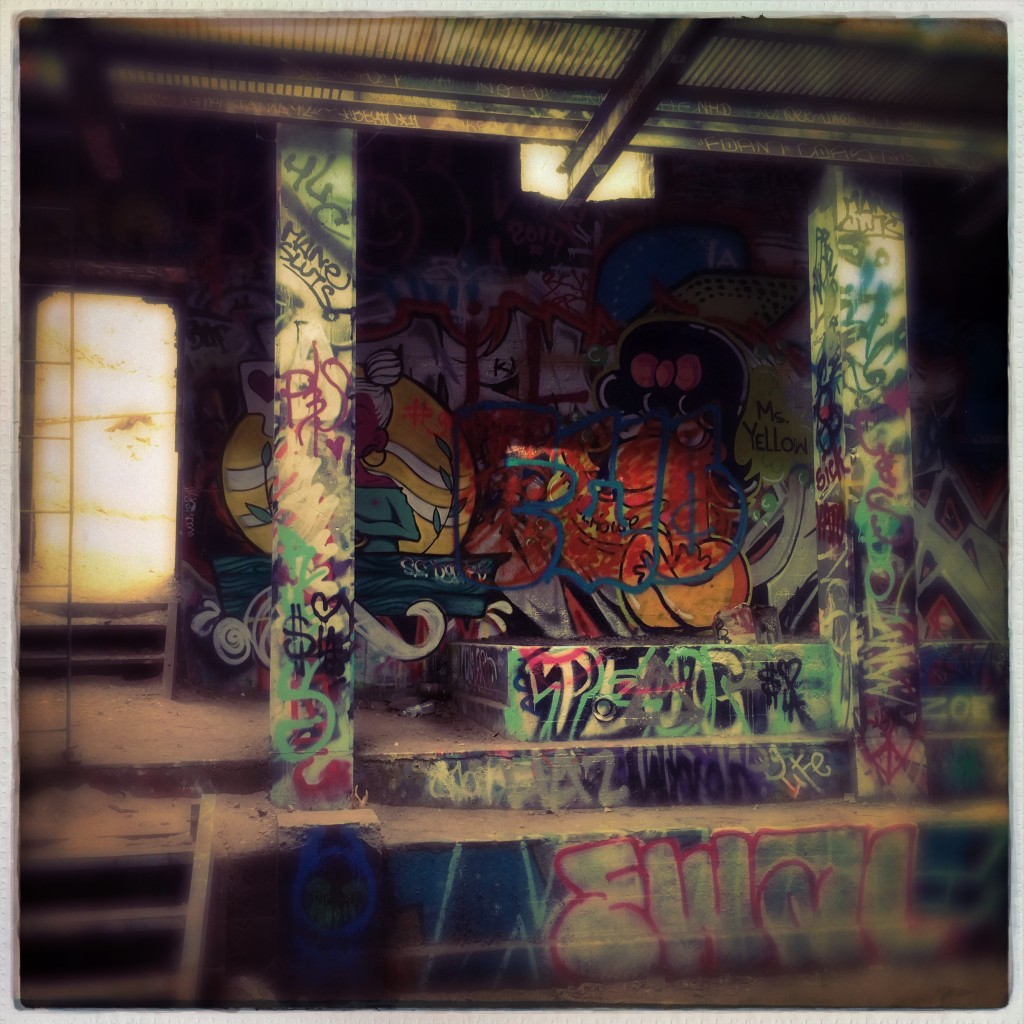 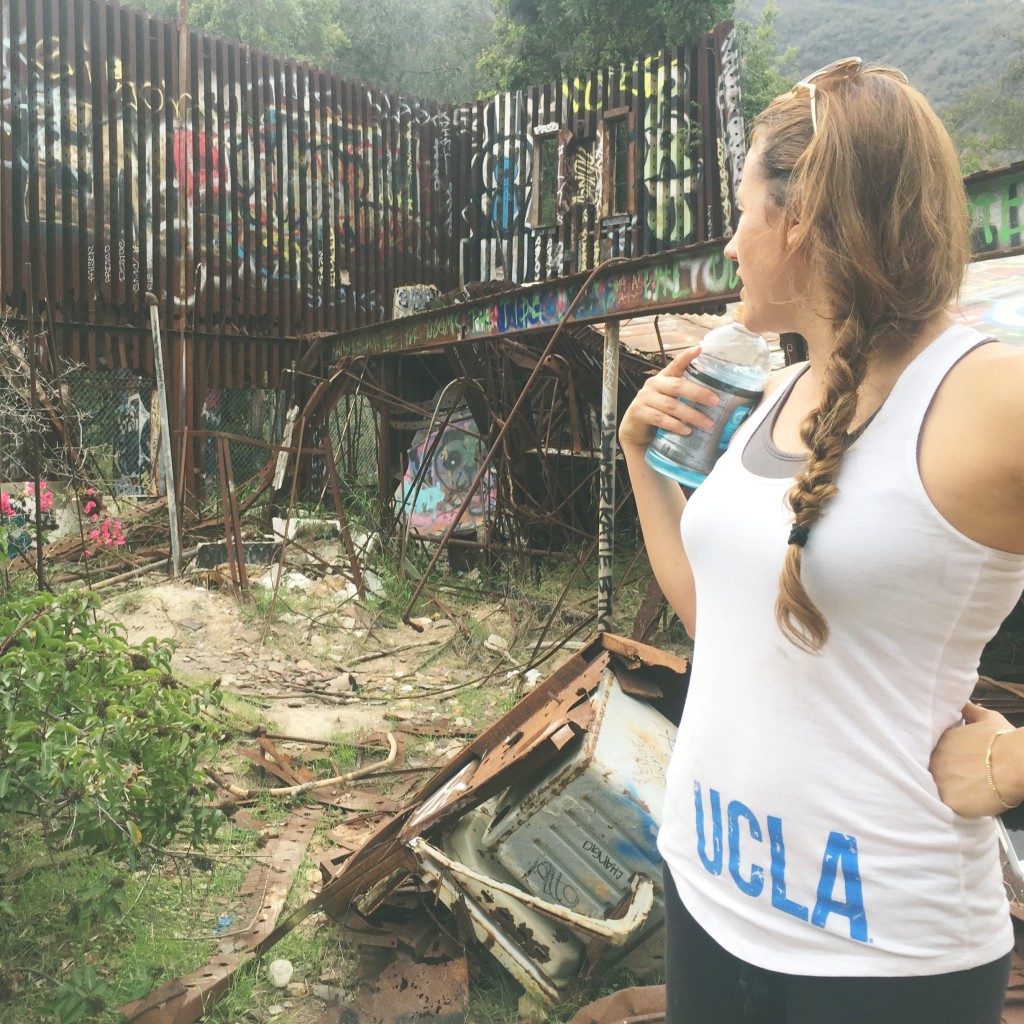 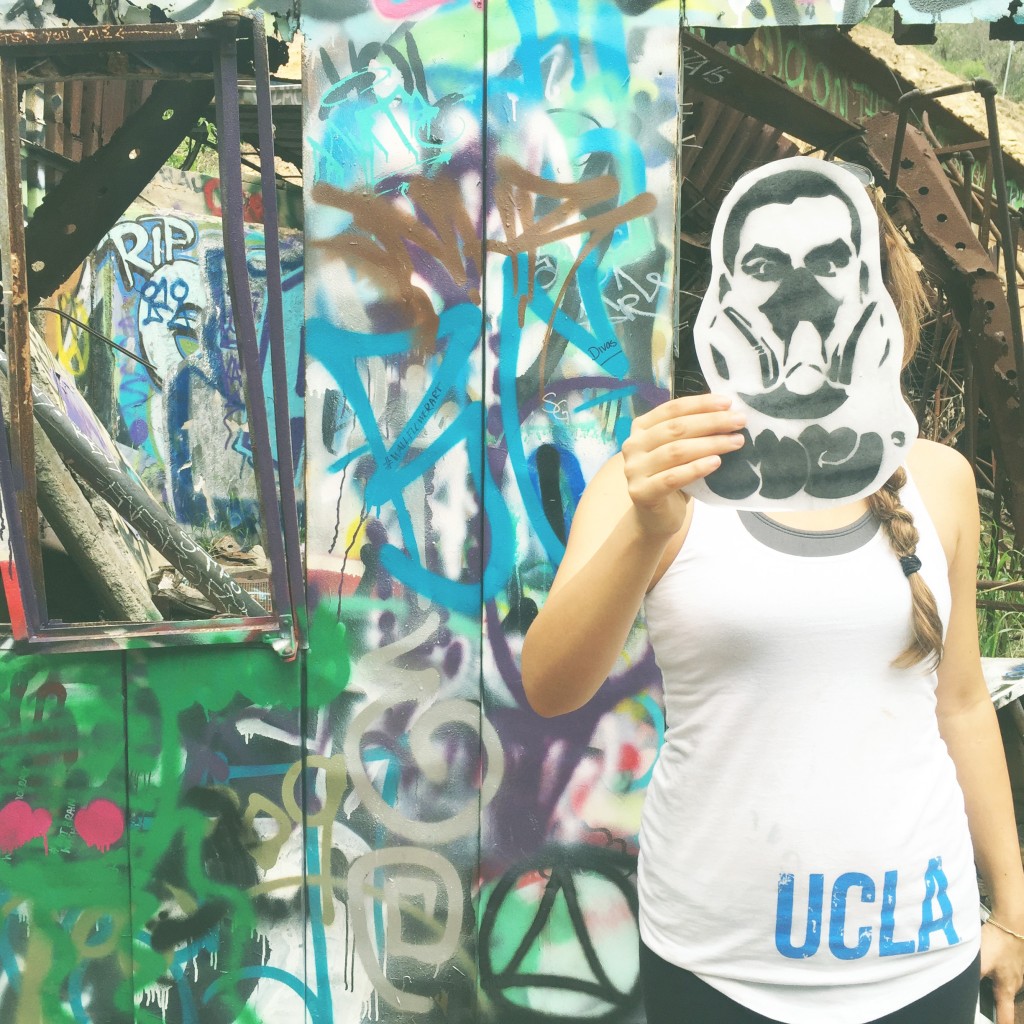 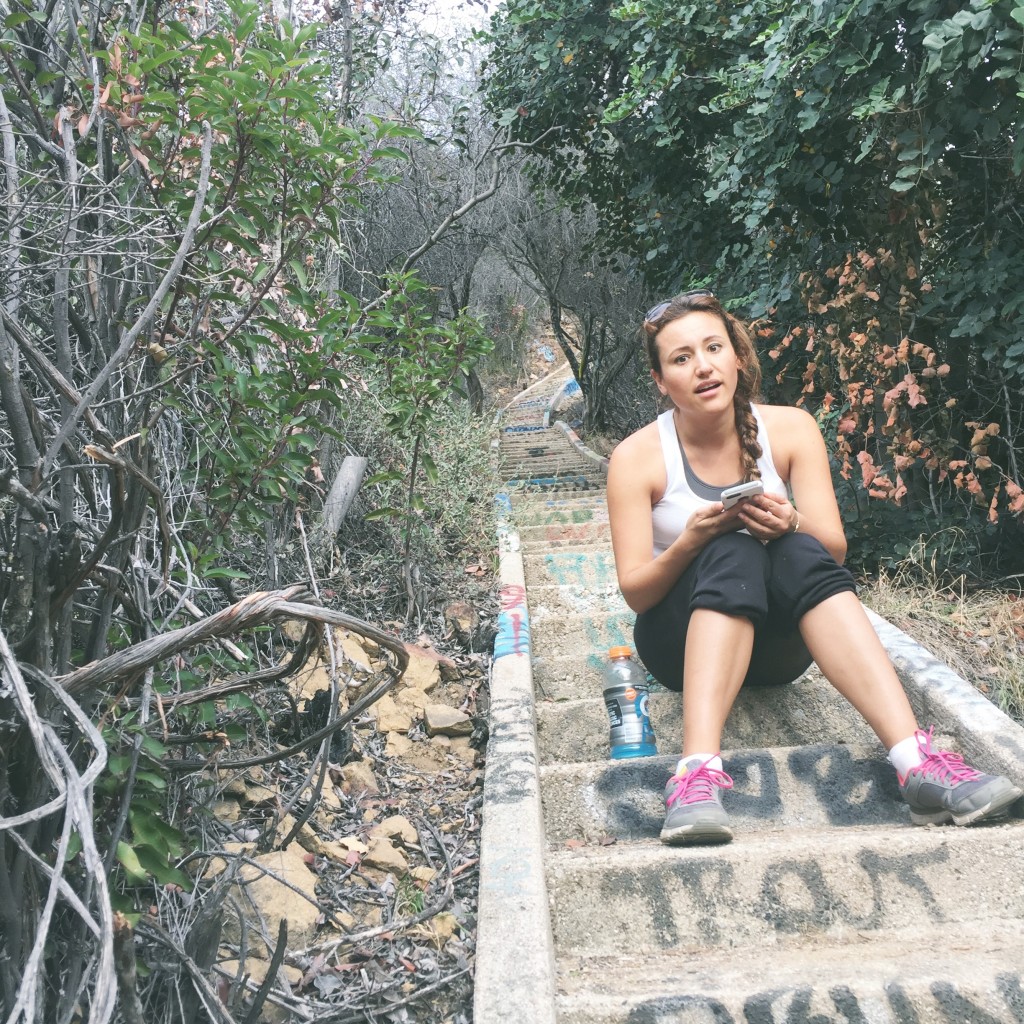 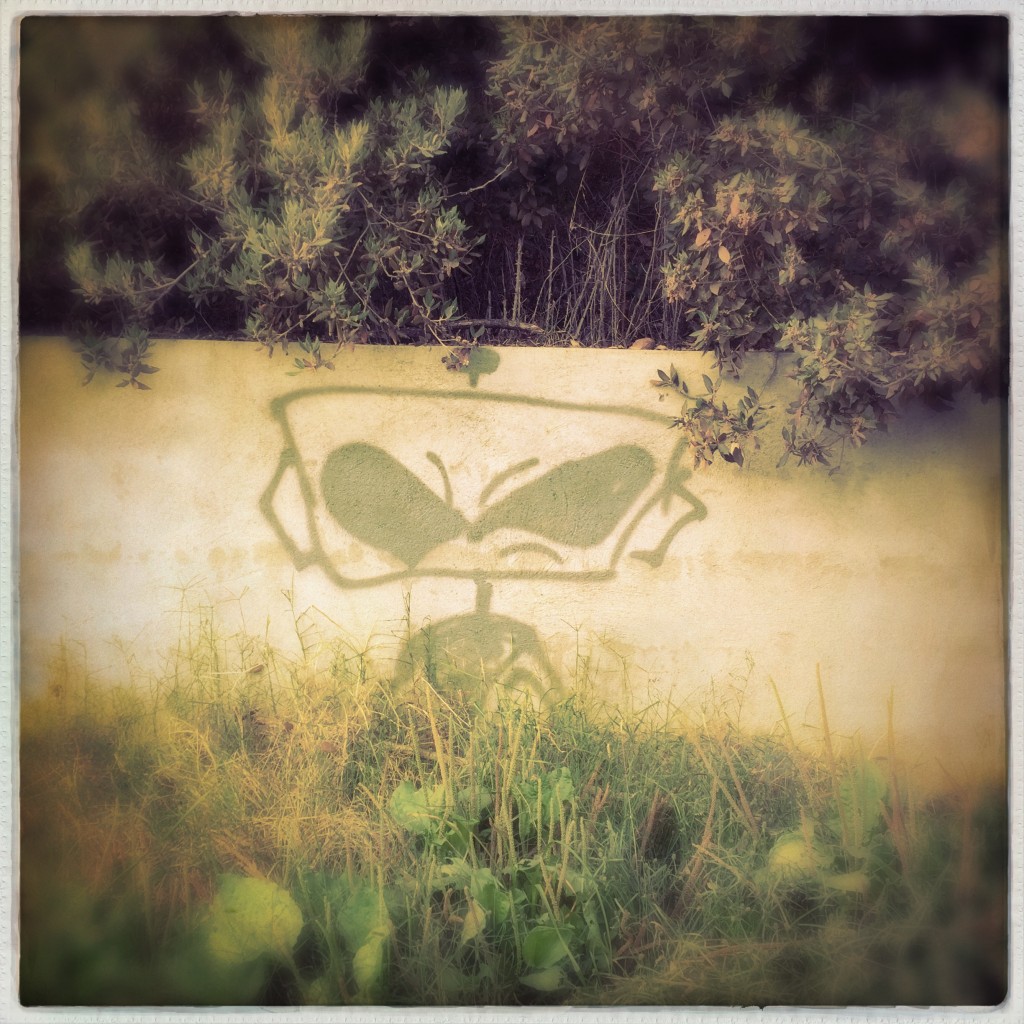 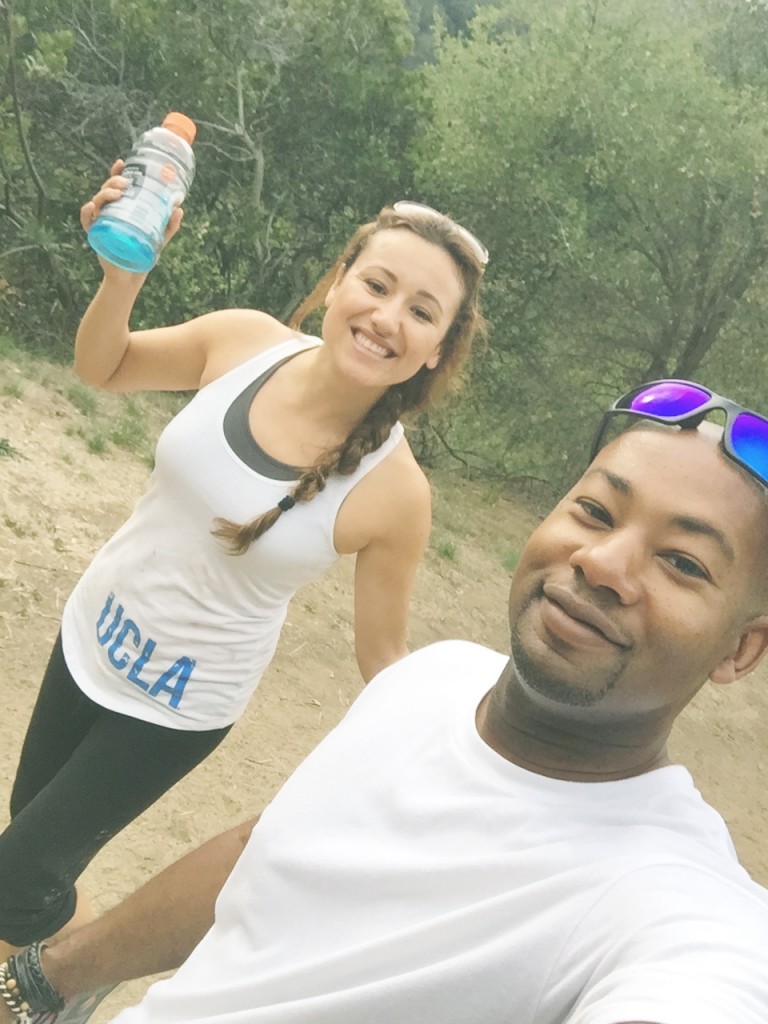