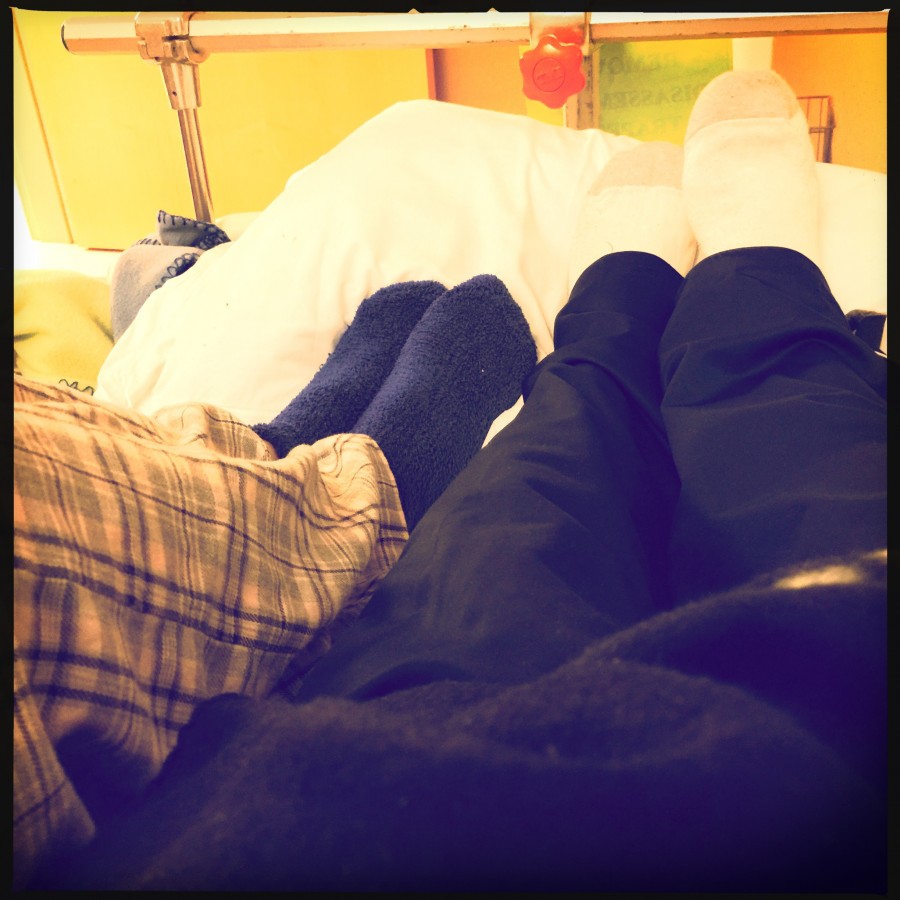 I have something to tell you..

It took me forever to figure out what to say after reading your text. I probably read it a million times. I’d start texting you and then stop and delete and then go do something to take my mind off it.. off you.

Yes, I like you, can not help it. I’m pretty sure you alwaysss known this too. But if not, I can’t act like I don’t anymore. In the last 7 months I just started liking you a lot more than I wanted to.

Maybe it was the laugh…oh and you know you have three different kinds of laughs, there is one where you laugh twice at the end of your sentences, like you’re laughing at yourself it’s seriously a “ha ha” Then you have the other laugh we’re it’s kinda your normal laugh and then you have this other laugh when something really funny you do this funny shoulder shaking thing like they did in those 90s cartoons.

But then it could have been your R face like when you talk (well obviously) and say certain words with a the letter R or the letter G and your mouth goes all crooked it’s pretty funny. Most of the time, when you’re telling me a story or something I notice it and try not to smile. Little things like that idk just happened.
Well no it didn’t just happen I first started to back in 2011 on October 19 but you had a boyfriend (who ignored you most of the time). When that ended I probably should have said something I and almost did that night we went went ice skating, but stupid me being all shy and lame I didn’t say anything. We hung out a bunch more spent Halloween Christmas and New Years together, went out a few times  April came around you were already talking to someone new.
It was Mr wonderful who’s name we shall not mention, who would later cause you to completely vanish out of my life and there was nothing I could do. I was so mad and frustrated.. I hated you for that. I unfollowed you on social media so I wouldn’t have to see pictures of you all happy with someone else.
And then, three years, nothing.. Nothing!

Then one Christmas Day I get a text from a number I did not recognize that said “Merry Christmas” I ignored it. Few days went by and I got another one for the same number that read “Happy New Year!” But this time I looked up the number to see who it was, It was you! 🙂
I was surprised and kinda happy too. Few days later we started texting everyday like nothing ever happened. When you stopped by and I was taking your picture I reminded me of back in the day when I first got my camera and we were making a car video to Ice Ice Baby. After that day you stopped by I had to see you again.

This day everything changed.
I drove to Hollywood to see and meet up with you at Kaiser for Sunday Funday, after parking my car and walking into the wrong building, and as you were giving me directions to where you were, I spotted you. Standing 100 yards in front of me talking to me on your phone with that long hair of yours, wearing your brown boots, black stretchy pants and a white shirt. This would be the first time Ive ever seen you with out make up. You looked beautiful and all those feelings had before.. that I was so happy that finally went a way, all came back at that moment. That is why I kept that picture of you and I on my phone for monthss.
That day, I did not want end.  Best day of 2015 for me.

For the next few months while thinking of new ways to text you good night and good morning messages I also was always on the Internet and yelp and Los Angeles blogs looking for things to do. Making up bets I knew I’d loose so that I would have to buy you dinner. I’ve never done anything like that with anyone else, I’d actually have a plan for when we would hang out and a back up plan. Like American Idol or the surprise date on May 9th the NKOTB TLC and Nelly concert that we didn’t get to go to.
But I did it, Because the juice was/is worth the squeeze.

When you were sick and when you checked in to the château Kaiser in Anaheim for your two week staycation I would have came to see you everyday if you wanted.. would have gone broke from all that gas but I didn’t care. As long as you knew I cared and was there for you. I’m sure the ex came to see you once.. Maybe more I don’t know, you always kept things like that from me. But I understand why. Of course right now I feel like an idiot for bring you cookies and Rice Krispy treats. DVDs and whatever else you wanted. So lame don’t say sweet cause I hate hearing that.

When you got better and before the surgery things were good for a while Venice ventures watching you singing the words to Nelly. Of course I never said this but kinda bugged me you invited your friend who happened to be “a talker” haha it was still fun, it just would have been more fun with out him,  But at the same time things like that make everything more memorable.

Just before your surgery I started noticing a change in you, and some wasn’t a change but it was stuff that I’d notice. Like when you’d come to visit It was more like you came to visit ex who ignored you.  the funny thing is HE WAS/ IS STILL DOING IT. So what do you do? You’d call me because you knew I’d drop whatever I was doing to see you. We’d go to dinner and talk which always made me happy until he’d call and had time for you. Then off you went, until the next time I’d see you week or a month later.
Its funny cause when I was jogging one day it totally hit me, wait a min all those times you’re coming out here, you’re staying the night at his house. And here I was… Bringing you cookies. Damn D!

It wasn’t until after your surgery till I really started to notice the change. We saw Pitch Perfect 2 at the iPic I texted you later that night and said “I had a really great night!” And you responded with “thanks for hanging out!” Ouch!

The other time I was the day you text me if I wanted to come at the last min and have a bbq and I don’t mind driving an hour and half to see you, I got to see you. When I got there I noticed the dvd player I got you sitting around, and the picture of us was gone from the fridge. no big deal! That night was that night you first brought up a new ex you had been talking to. As we walked the dog around the block I listened while you talked more and more about him. On the inside I was screaming so loud out “FUCK!! FUCK!! FUCCCK!!!” I stuck my hands in my pocket and made the biggest fist body temp rose to 101.. I just wanted you push you in to incoming traffic.

After that I started to notice you guys hanging out a lot more and the same pictures on your Instagrams. Yeah I looked, you would have too. I needed to know who I was up against, who was I going to lose to you again. Our text went from when we first wake up till we went to went to bed, all day, everyday. Those later turned into once a day, every other day and then just sometimes.  Yours usually started with hi! or what are you doing? followed by “can you…?”

I set a reminder for Huntington Library to get free tickets cause i know you really wanted to go since we missed the NKOTB concert this time I was going to get those tickets. Not only did I get them I got all five I figured, idk we’ll just give them away to people or something I don’t know, didn’t really care. What I did care bout was your response when I told you, first thing you said was “cool! how many did you get?” I lied and I told you two 🙂 but how many did you want me to get? who else did you want to take?

July 4th was the final, I cant do it anymore. Two weeks before the 4th we were texting and I said, “lets hang out on the 4th”. You conveniently stopped texting. So when the forth came I hear your RD2D text and I was kinda happy since I haven’t talked to you in a few days. you asked what i was doing I said nothing much and you said the same. but then i said “I figured you’d be at a lake or something. or at the Rose Bowl” then you said well Ex bf no2 was painting his house and youve been helping and Ex no1 might be goin but wasnt sure. You mentioned how you might be going with him to the lake later but was still waiting to hear back.. (maybe cause he ignores you). this whole conversation I was kinda hinting about the Rosebowl and hoping maybe you’d say come over and lets go. but you didnt and when I invited your to come over… you stopped texting for three days.

But it wasn’t anyones fault but my own. I should have told you a long time ago. I should grabbed your hand while we were watching OITNB but didnt. so many chances but just chickened out every time.

So this time I had to tell you, I was so nervous when I did. it didn’t go quite as well as I liked but during that 5 mins conversation that felt like 5 hours when i was asking about your relationship bout your ex’s it came out.. “because I’m in love with you.” After I told you I couldn’t stay, I had to get out of there. I could not sleep next to a guy who was snoring while my heart was breaking as you laid in the other bed 10 feet away.