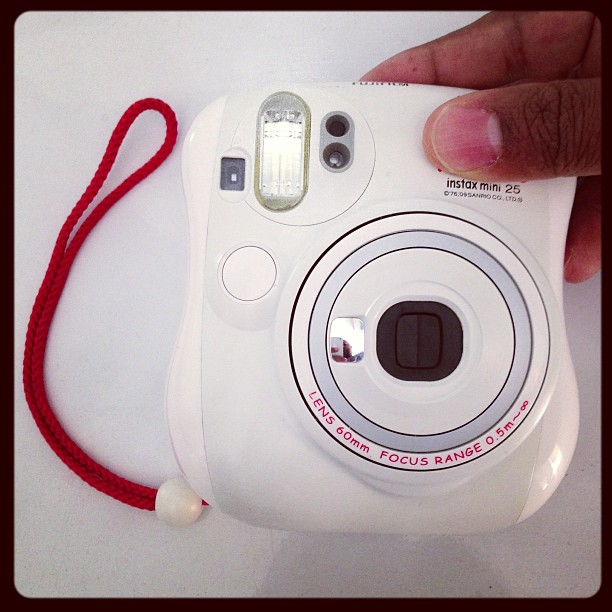 Fuji Instax Mini bringing the fun back to instant film.

Remember those big o clunky Polaroid cameras your parents had back when you were a kid?  those cameras and their film slowly faded away after the digital camera craze in the 90’s and eventually stores just stopped carrying the cameras and the film.

I dont know when instant film became uncool but these little Fuji Instax camera gave me something new to obsess about. I love them so much I made a Pinterest board about them. What makes them so great is that the pictures are the size of a credit card, and the film is not that expensive, you can pick it up at Walmart. Online stores like Ebay sell all different kinds of film like Marvel comics themed film, Scooby Doo, Hello Kitty and more. super cool! 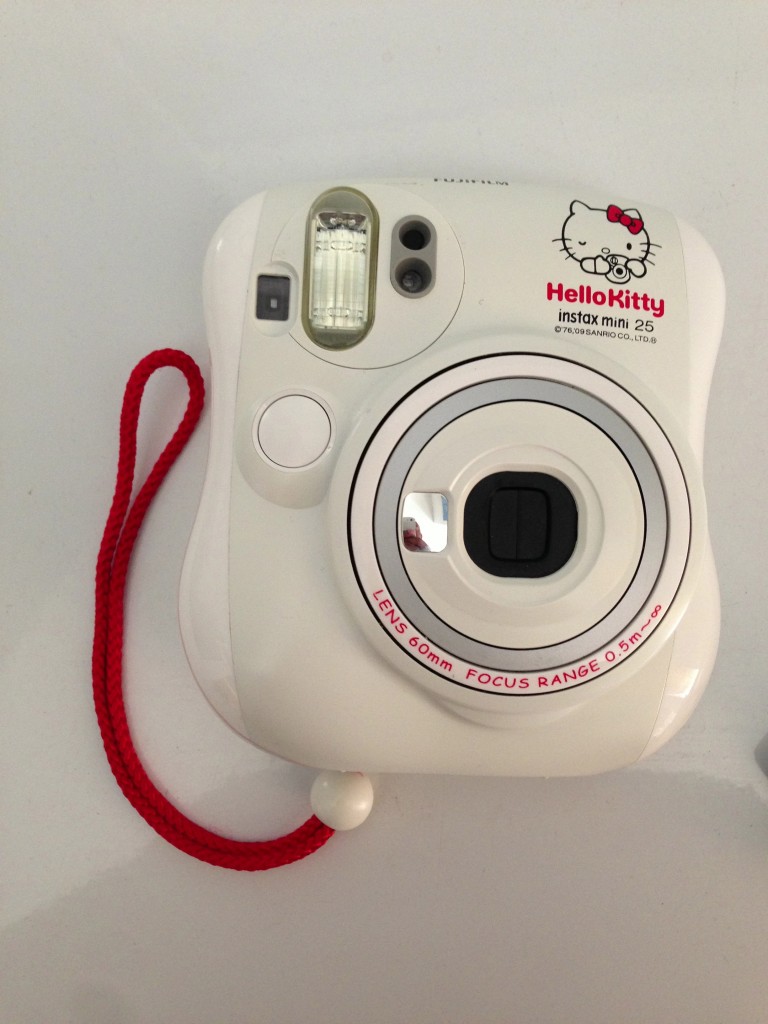 I wanted a Mini 25 serious but on ebay the cheapest one I could find was a Hello Kitty version.

At weddings and other events, these kick ass. If only they made them with your custom logo on the back. that would seriously rock!! 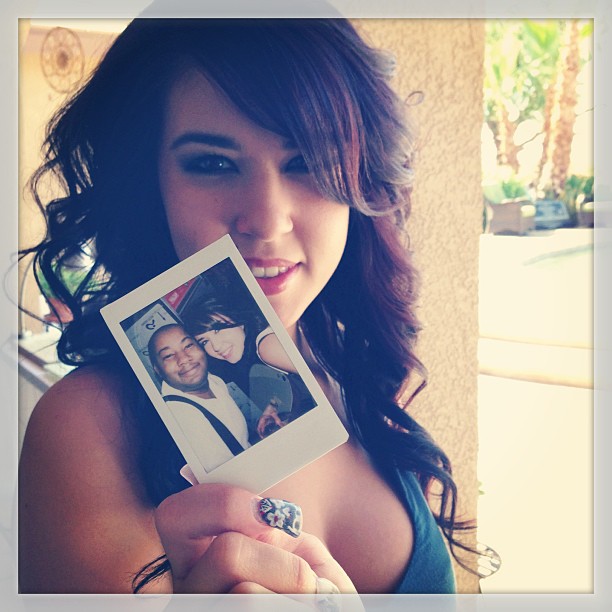 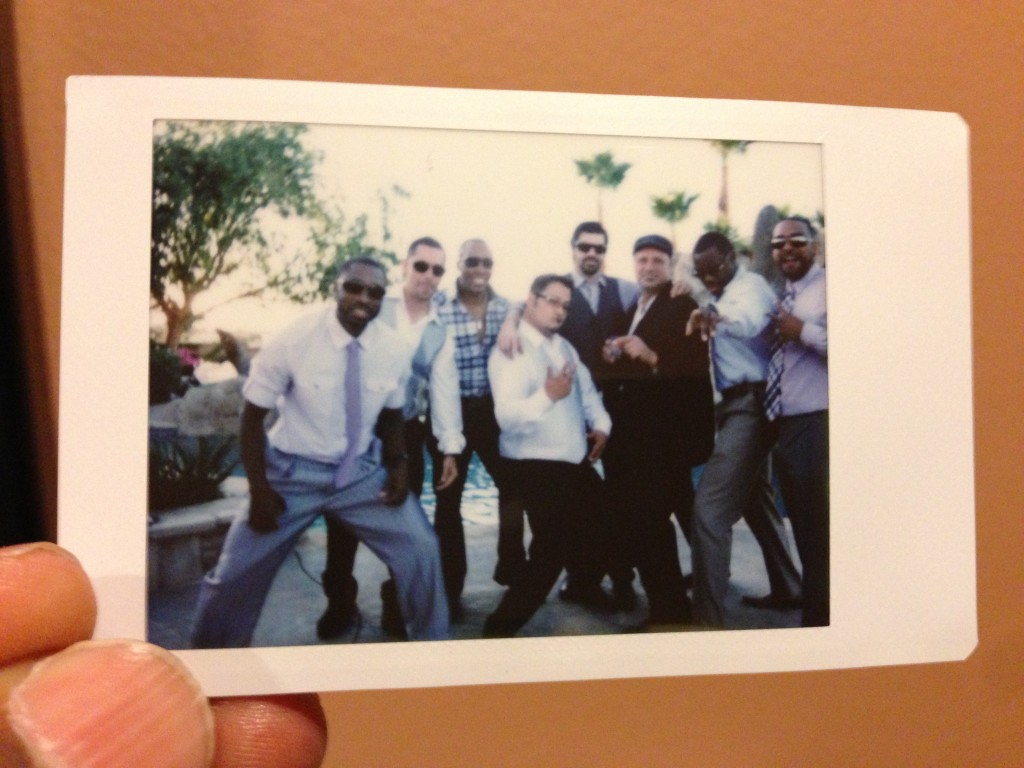