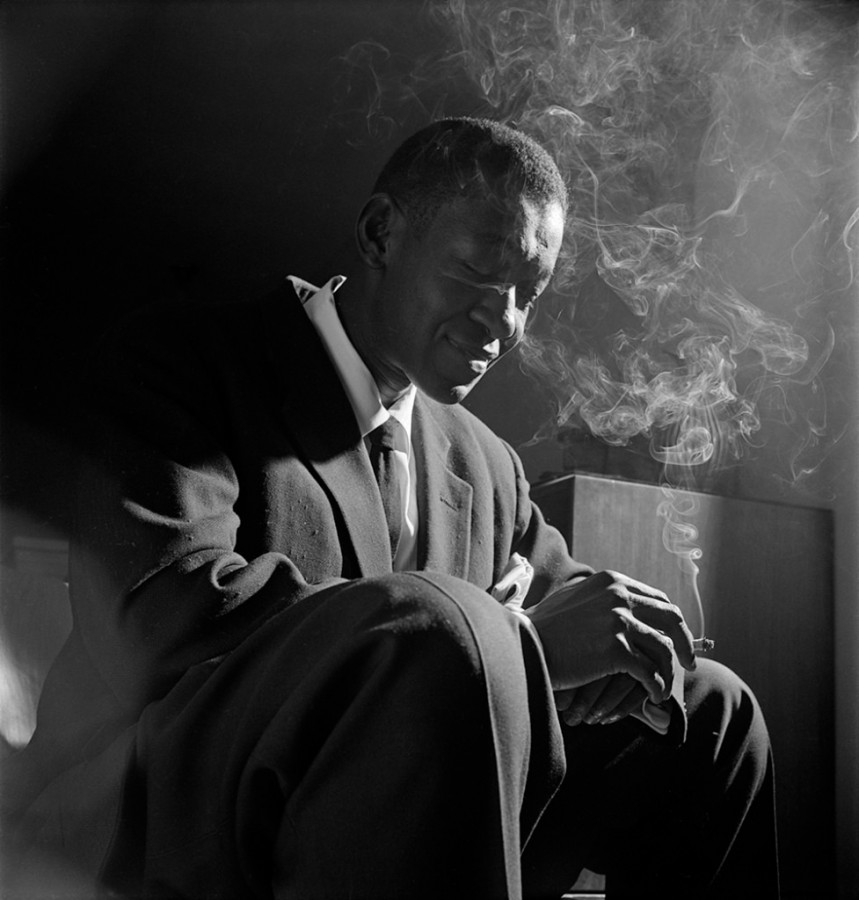 Francis Wolff was a record company executive, photographer and record producer, thats my kinda of creative.

Wolff took photographs during the recordings sessions, usually shot during session rehearsals, throughout the period of Lion’s involvement in Blue Note Records. They were used on publicity material and LP album sleeves, and have continued to be used in CD reissue booklets.

Wolff was the creator of a great number of portraits of legendary musicians such as Dexter Gordon, Herbie Hancock, Miles Davis, and Wayne Shorter, who contributed in no small part to the success of the New York label. Mostly reproduced on the covers of the Blue Note discs, these powerful black and white shots gave a strong visual identity to the label, and transformed talented jazzmen like John Coltrane or Hank Mobley into musical icons – their albums “Blue Train” (1957) and “No Room For Squares” (1963) are today mythic. 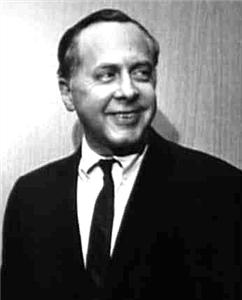