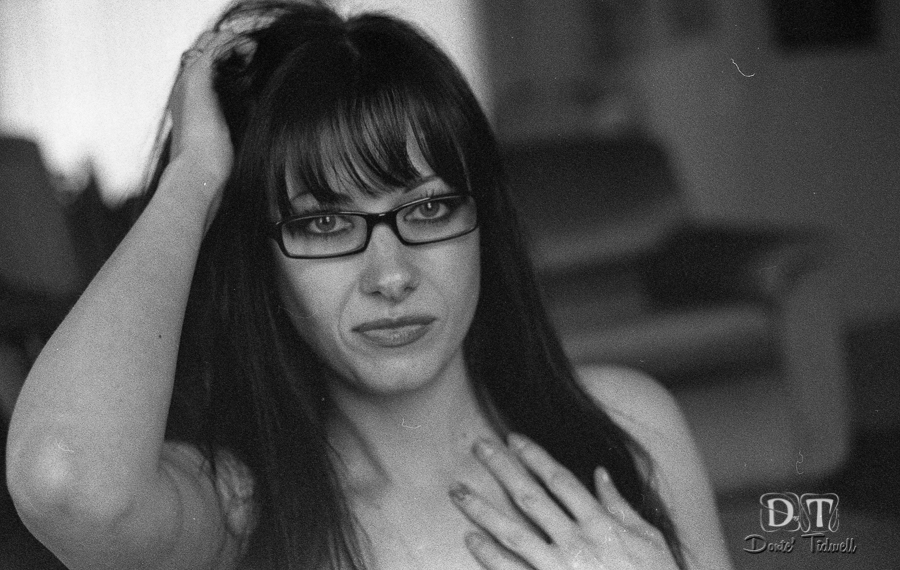 Film vs. Digital, I’ve been in love with the way film looks for a while now.

Lately, I’ve been using Plug-ins for Photoshop, like Alien Skin, Silver EFX. For that film look or feel you can add grain in Lightroom, add noise in Photoshop but there is still no comparison to the look of film.

After a year of sitting in my camera, I developed this roll Kodak TMAXX P3200iso  film in the darkroom (aka my bathroom) and you know what…  I LOOOOOOOVE film! Like I said you can get plug-ins in photoshop that kind of look like this but you can’t fake this look.  I love all the little dust and scratches and imperfections that you get from film.

I’ve been shooting digital so much I forgot how much I love it. So this weekend I’m heading over to Freestyle Photo to pick up film.

This is a portrait of my friend Amy the top of is a straight-out-of-camera shot, yes she is just that pretty. The photo below is the same one just added the black and white I added a film effect pre-set that matches the type of film I used. 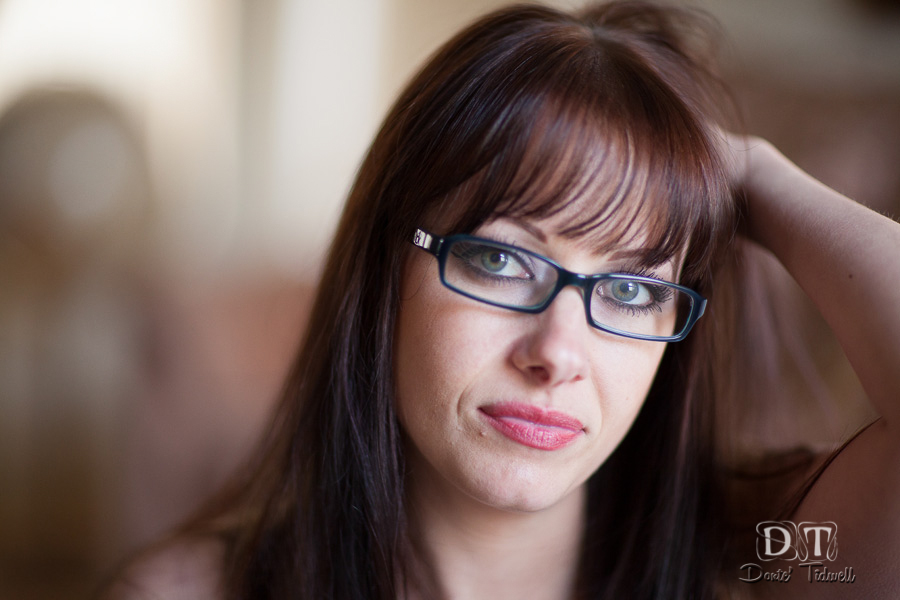 How does it look? looks great but theres still no comparison to the real thing. (below) See what I mean by the dust and scratches?

One more with Joanna

Both digital copies but below is with Alien Skin. 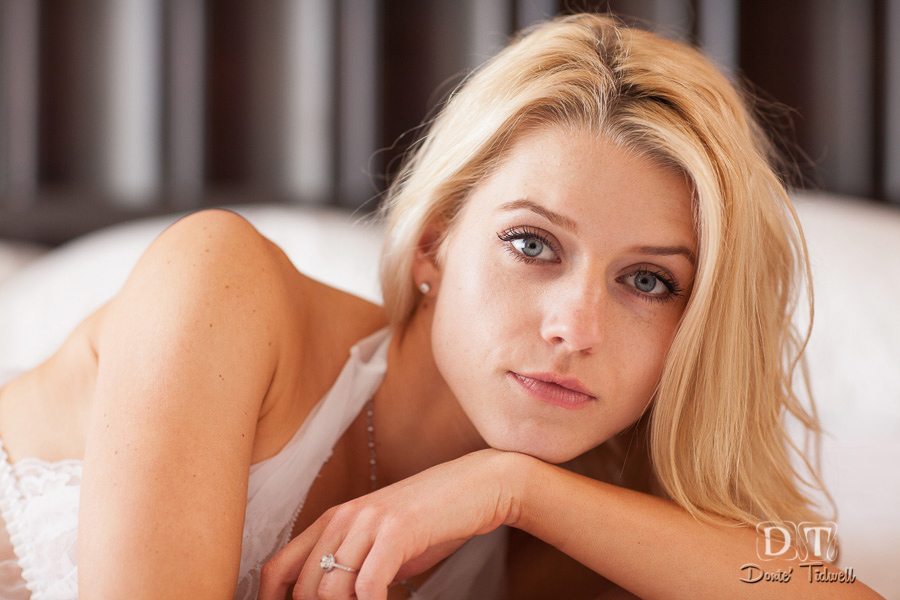 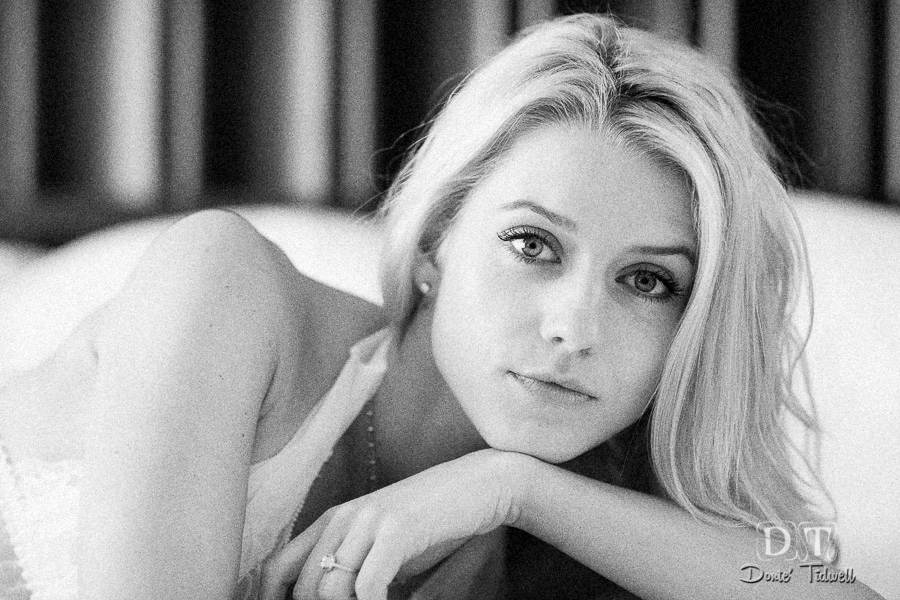 I love all those little scratches and grain 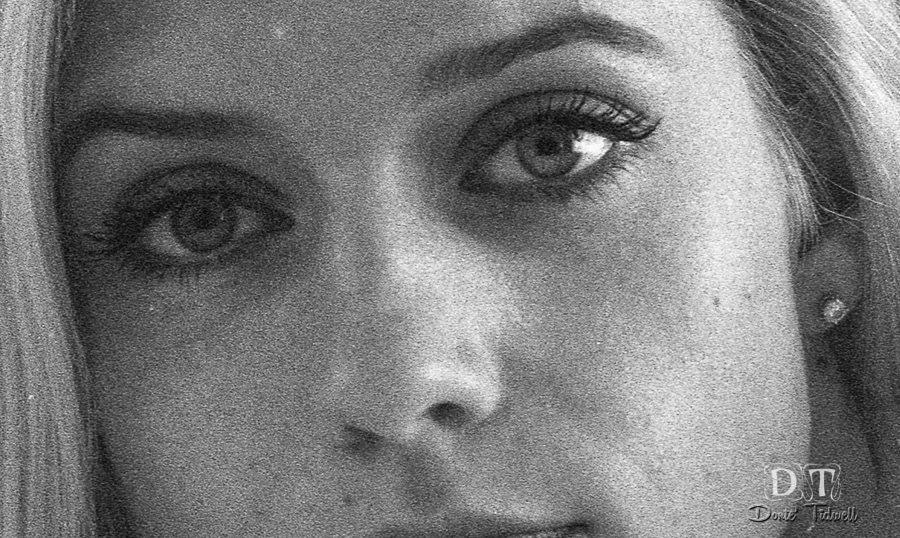 My favorite part… Printing your negatives really is a dying art form and takes a whole lot of patience but it is an amazing feeling when you get it right, after like 10 tries of the same picture.

← Is It Really May Already?
Lightroom to WordPress plug-in →
Donte Tidwell Photography is a Los Angeles Photographer.