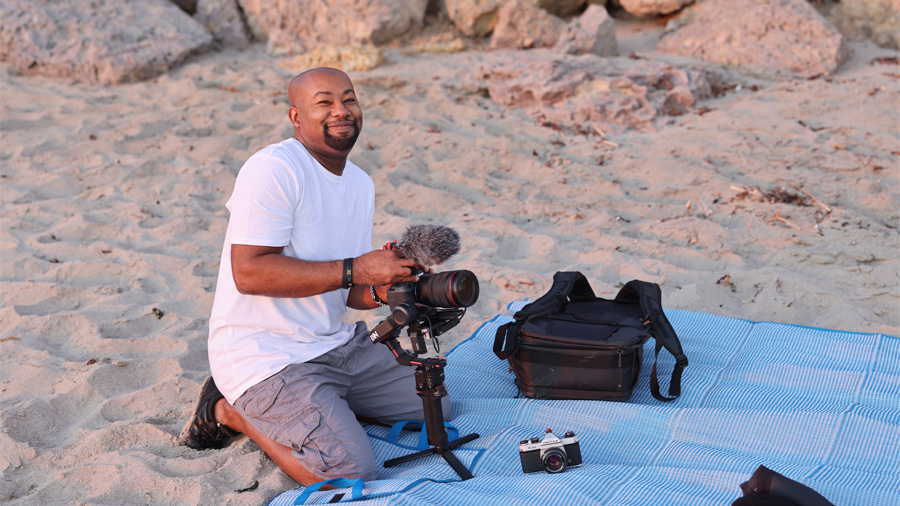 A few Things I’m Terrified To Tell You About ME

Eye contact. I do not know why this is so hard for me to do, but I cannot look someone in the eyes for longer than 30 seconds, it just freaks me out.

Sports. I always get asked, did you watch this game or that game? and I usually say, No, I don’t watch Football or Basketball or another really (X Games/Sports). When the truth is I never really learned how to play Football or Basketball. Once when I little, my parents signed me up for a flag football league. Well, all I knew was I was suppose to grab the flags and that is what I did, it just happened to be the flag of one of my teammates. Oops! 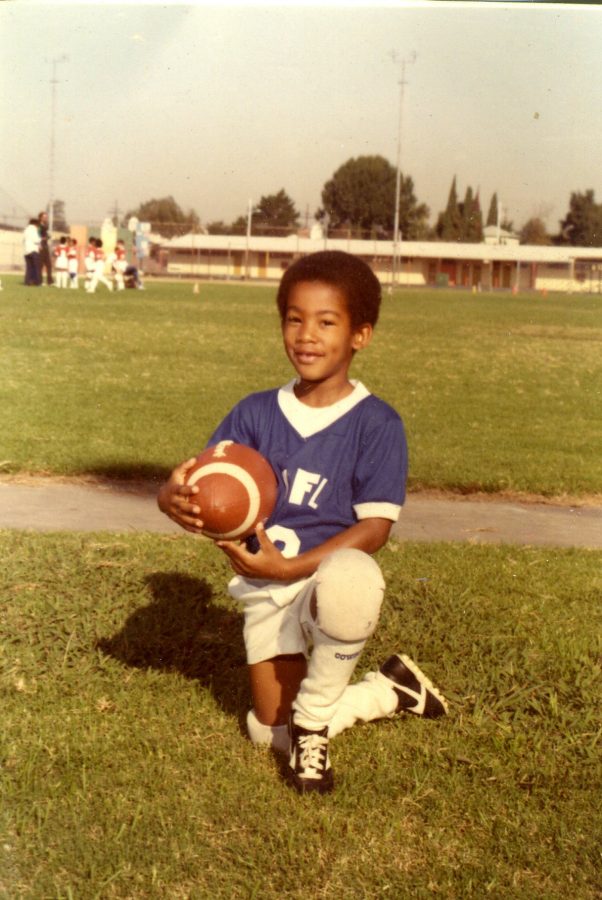 Left and rights. No joke I can never remember which is which. Unless I refer to this old grade school memory of when we would say “put your right hand over your heart” before saying The Pledge of Allegiance.

Taking a shower. I seem to spend 20% of my time washing and 80% winning fake arguments in my head.

I’m afraid to sleep on my back.  Since forever I’ve been a stomach sleeper. As long as I can remember, I’ve always had those dreams where you think you are awake but can’t move, but you can hear everything that’s going on. Well, the only way I can wake up is by exhaling and holding my breath forcing myself to wake up. When I finally do, I’m out of breath every time. Weird right? Well then…

You’re smiling right now cause you realized you were fooled.

Peanut Butter. Peanuts, walnuts or just plain-o nuts of any kind. I will not eat ever. So it’s safe to say

I HATE PEANUT BUTTER.  I have since I was very, very little.  I won’t even eat homemade cookies from someone before smelling them. If it has a hint of PB, I say “no thanks” and runnnnnnnn! 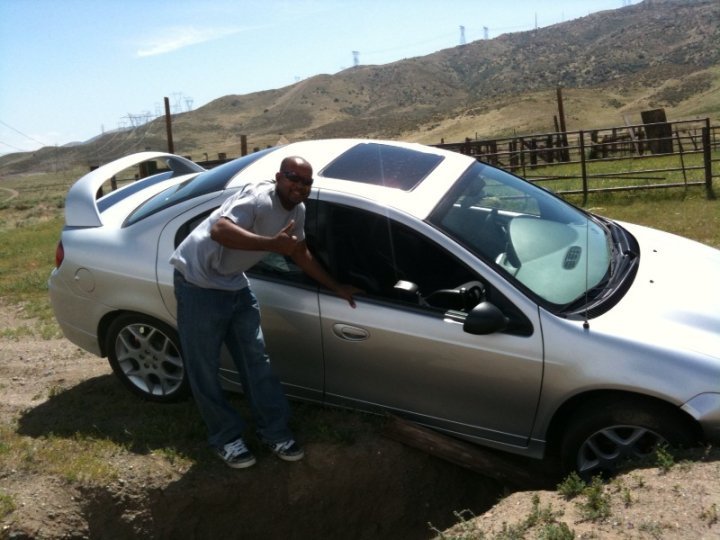 I’m the middle child. Ya! so that means I get the least amount of love. Because you’re not the first born child and you’re not “the baby” I’m that one that stuck in the middle. 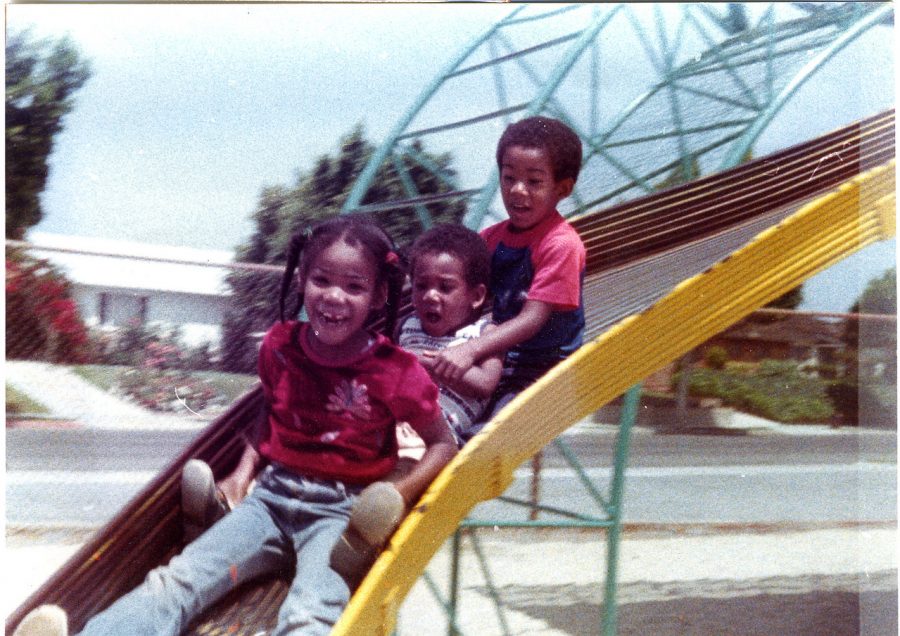 I watch a lot of television shows and movies. I’ve counted them once and there was like 7 or 8 different shows.  You might not think that’s a lot, but I watch like 3 shows a night. I’m just talking about between the hours of 8-9 pm Monday – Friday.

I fall while walking up stairs, and every time I make this funny “oouf” noise. There was this one time where I got the very last red popsicle out of the freezer. As I was running up the stairs I tripped and the popsicle broke.  I almost cried. Which brings me to another thing.

I love eating. Oreo cookies and bananas at the same time. It’s like a party in your mouth. 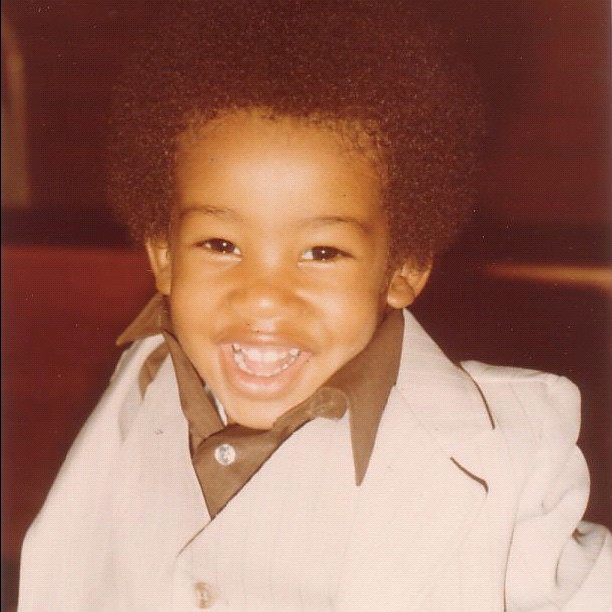 I can speak whale. That’s right I totally can.

Waking up and no one left on the planet. Sounds stupid I know but I can’t imagine waking up to find any family, no friends, just nobody period. Kinda like Tom Cruise in the beginning of the movie Vanilla Sky. It does sound fun for the first day or so but eventually sounds like a nightmare.

Me “Picky?”  Ok, maybe a little, But that’s the furthest I’ll go as far as admitting that.  If I have to eat out there are very few places I’ll eat even with sushi, and I love sushi. I’ll eat at In  N Out Burger, Chipotle or The Habit the rest NOPE! 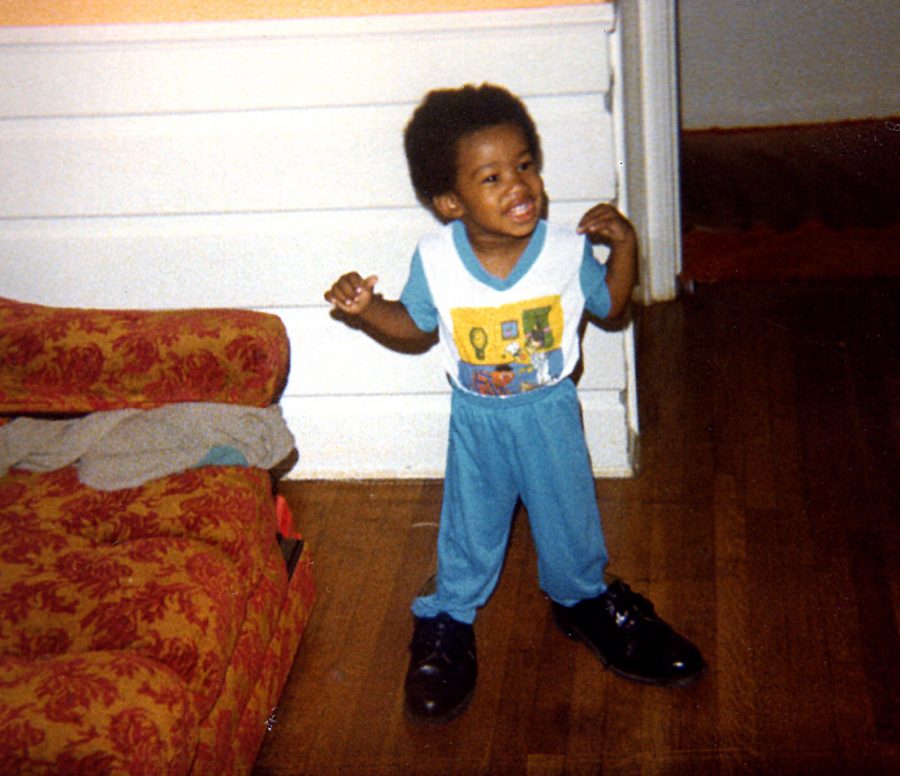 I spend way too many hours on my computer. Either reading blogs, looking at photo websites or retouching photos (which I love doing). But sometimes I forget to take breaks so I’ll say to myself, “Captain Awesome, you need to take a break.” So I’ll walk away. But not before grabbing my laptop OR my iPhone, which is pretty much the same thing. It’s a weird addiction.

TRUE STORY, in 1996 I once walked outside of my parent’s house and saw 2Pac sitting on my neighbors front porch reading the paper in his underwear and dirty white socks. 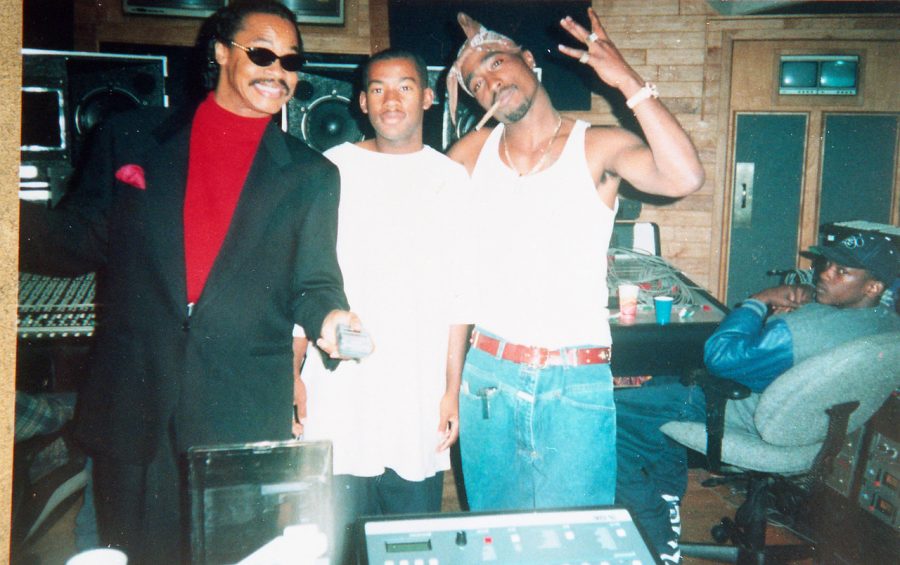 I have an insane amount of self-portraits. not sure why I do. Maybe it’s because if I don’t survive the zombie vs alien attack of 2026 or “the big one” scientist keep talking about someone will discover 100’s of pictures of this random person. 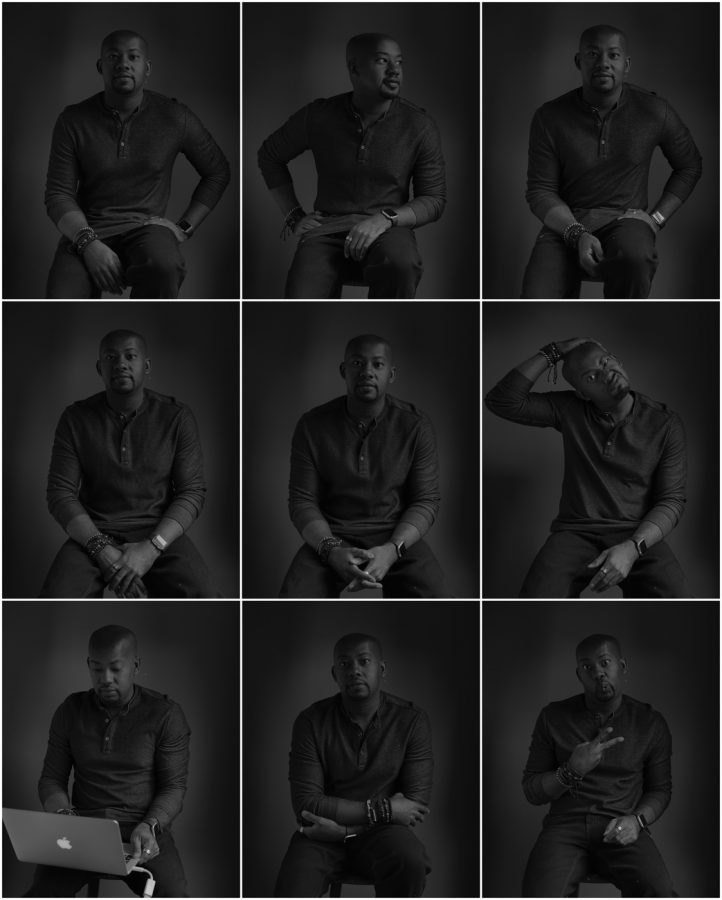 When I ask a question and someone responds with “why?” I always answer with “because”  why? Because.

I’m literally my own best friend. I have inside jokes with myself, sometimes I’ll start laughing out loud at how funny I am.

I have a funny shaped head.  When I was a little d people used to call me “E.T. head and then I would get mad and fight them. THEN, if I got in trouble I would always cry.  But now a few decades later I shave my head just cause its weird looking. 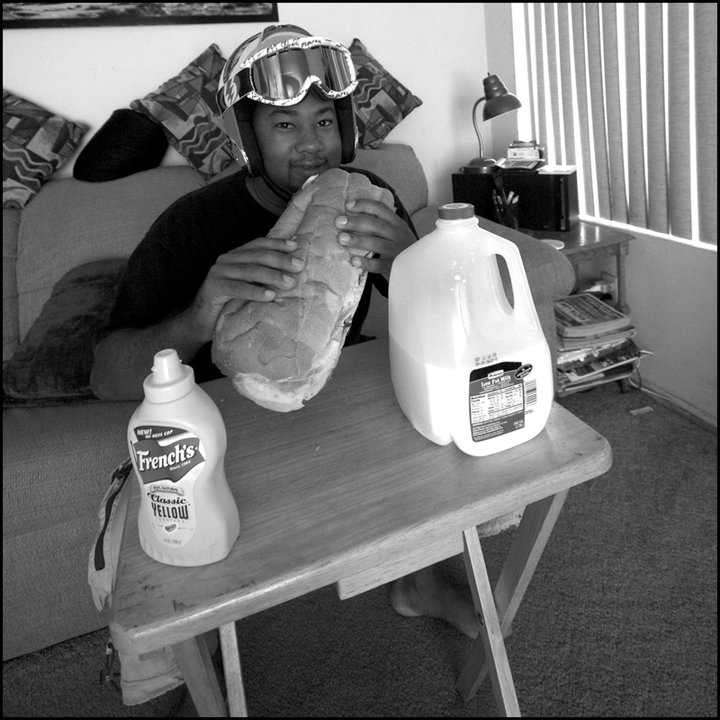 I love iPhones I’ve had once since the first year they came out. But sometimes I take that love for technology too far.  Since I don’t have a normal job like most friends, I like to record random videos of me and send them to my friends while they’re at work.

Why I don’t answer my phone. If you call me between the hours of 4:30 pm and 7 pm I don’t pick up my phone.  Not that I can’t I just don’t want to because I know you’ve just gotten off work and bored and sitting in traffic.  sorry, not sorry.